PASADENA, CA – Putting its popular Cuties® brand into the hands of even more kids and parents, Sun Pacific marked success with its latest social media innovation. The company saw nearly 70 million brand exposures in its first-ever Snapchat filter that launched on December 4.

“The Cuties® Snapchat lens was a way for us to remind shoppers that Cuties® are back in season and back in stores,” said Victoria Nuevo-Celeste, Vice President of Marketing for Sun Pacific. “Snapchat is unique in that it allows us to reach a large audience–with more than 150 million daily users–but in a way that encourages them to spend time interacting with Cuties® in a fun and memorable way.”

In just 24 hours, consumers interacted with the filter more than four-times Snapchat’s current benchmark, according to a press release. The filter brought the iconic Lil’ Zipper Cuties® character to life for consumers with a blown kiss and animated hearts. 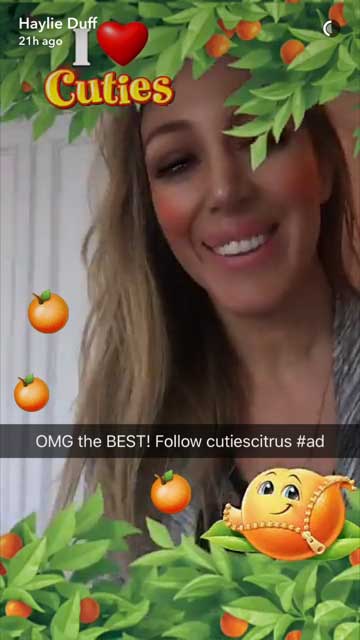 In addition to the end consumer, the filter was also promoted by celebrity influencers such as The Cooking Channel’s “Real Girl’s Kitchen” star Haylie Duff, and Snapchat design maven CyreneQ.

Sun Pacific stated that the Snapchat filter is just the latest in its 2016-2017 campaign to engage millennials and their kids. The campaign also includes:

The company also promoted the Cuties® filter and brand via an FSI on the same day the Snapchat filter lens was released. Sun Pacific chose to promote its Cuties® brand via Snapchat to tap in on the millennial segment. The company stated that at around 80 million strong, this group makes up the largest adult demographic and 90 percent of new moms. 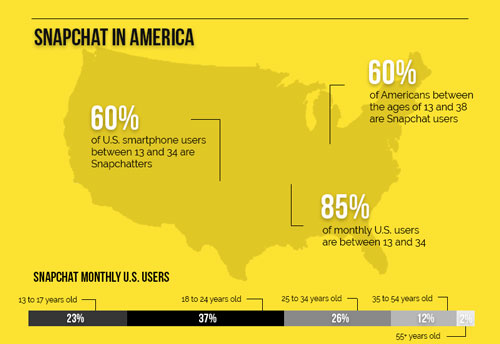 “To have so many consumers engage with our brand reinforces how much people love Cuties®. Cuties® is the preferred mandarin brand of millennials, and Snapchat is so popular with that generation, so it’s a perfect way continue to grow our preference with even more consumers in this demographic that is so important to retailers,” said Nuevo-Celeste.

To see our own staff interact with the Sun Pacific’s Snapchat Cutie® filter first-hand, click here!

As companies continue to engage consumers with social media in new and exciting ways, keep up with AndNowUKnow for all the latest.

Simply Growing. That’s who we are and what we do…best. We at Sun Pacific® have been farming the bountiful California land...