YAKIMA, WA - World Pear Day (December 5) is almost upon us, and your shoppers will be scanning the produce aisle for a decked-out display. Catherine Gipe-Stewart, Communications Manager at Superfresh Growers, is one pear enthusiast I had the chance to chat with ahead of this exciting holiday, and you won’t want to miss out on the insights she revealed. 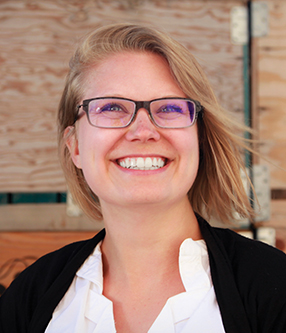 “We are working with our retail partners to support World Pear Day sales on December 5, from exciting and elaborate displays to social media content and support,” Catherine told me. “If there is digital pear content that retailers need help creating, Superfresh Growers is happy to support.”

Catherine explained that Superfresh’s pear supply is looking excellent, with volume up 34 percent from last year and both its conventional and organic pear supplies growing. With this volume, Superfresh is able to support year-round programs with Anjou pears into late July in time for new crop Bartlett pears in early August. 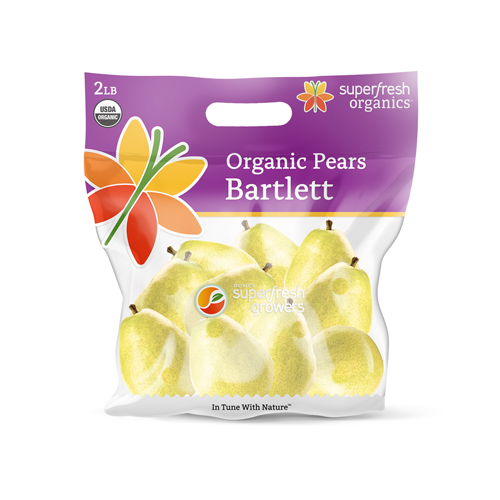 For organics specifically, Superfresh’s volume is up 40 percent in organic Bosc and 13 percent in organic Anjou pears. Both have promotable volume through early March 2021, and a healthy supply of organic Bartlett and Red Anjou pears will bring the grower into the New Year. Superfresh’s conventional Anjou supply is up 17 percent with plenty of promotable volume. Its conventional Red Anjou, Bosc, and Asian pears will last into April, and Bartletts through February.

“Pear promotions are most successful when more than one pear is on promo at a time. Retailers can mix it up by displaying a combination of organic and conventional Bartletts and Red and Green Anjous,” Catherine suggested. “They can also create festive holiday displays highlighting the red and green characteristic of the holiday spirit with Red and Green Anjou pears.” 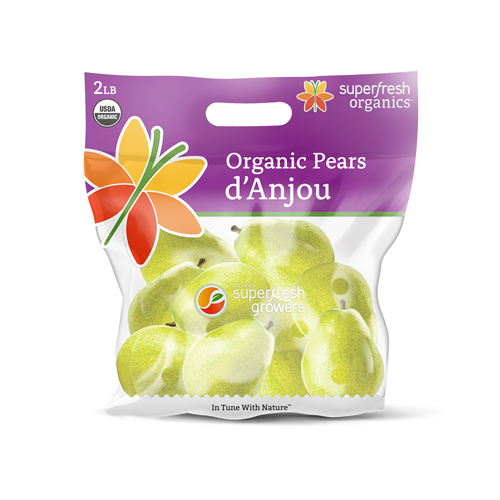 As Pinterest searches are spiking surrounding the holidays, Catherine noted that cross merchandising with baking spices and ingredients will help inspire shoppers. Projects that range from simple pear table decorating to complicated pear, cheese, and nut boards will be popular as we head toward the holiday season, so retailers should cross merchandise with other fall-focused produce for table decorations.

As one of the largest shippers of northwestern organic pears with a nearly 40 percent organic pear supply and the new Superfresh Organics® brand which launched this year, Superfresh is one grower not to be overlooked as you begin building your holiday displays. 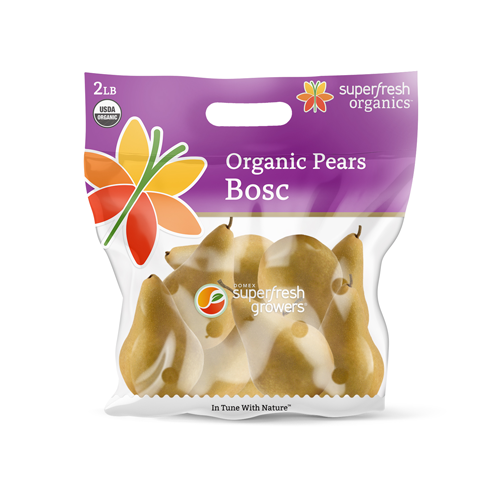 “We are proud to be a fifth-generation, family-owned farming company dedicated to conserving the land and our natural resources,” Catherine concluded. “We have been farming the land since the late 1800s, and are planning our farms for the next 100 years. Organics is a huge part of growing for future generations and our overall sustainability plan.”

Be sure to build a jaw-dropping display this World Pear Day and partner with Superfresh Growers to keep the category booming as we head into 2021. AndNowUKnow will continue bringing you the latest news in fresh produce, so stick with us.