VANCOUVER, B.C. – In efforts to continue to promote forward-thinking sustainability in the industry, Village Farms subsidiary Village Farms Clean Energy, Inc., has partnered with the City of Vancouver to study the use of carbon dioxide from the city landfill to produce renewable electricity and heat for greenhouse operations, in place of that from burning fossil fuels.

“Once again as a company Village Farms has aligned itself to be on the forefront of clean technology. We are pleased to be driving an initiative with the potential to place British Columbia on the leading edge of sustainability while helping to support an innovative and globally competitive agrifoods sector,” stated Michael A. DeGiglio, President and CEO for Village Farms.

The company stated in a press release that the flared landfill gas was collected at the city landfill, then sent to Village Farms’ Delta powerhouse to combust it. Using this gas, Village Farms found there was a missed opportunity to use the existing carbon dioxide from the landfill in place of burning fuels. 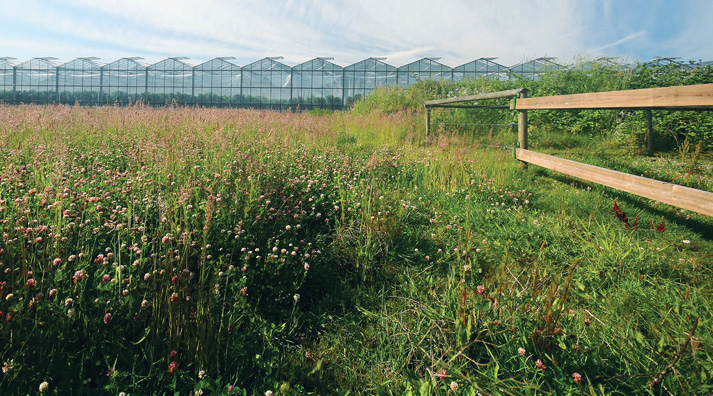 The company performed months of research and assessment of 22 technology options, and found through the Carbon Dioxide Landfill Gas Capture Study three identified options that utilize several different technologies to separate and clean the carbon dioxide in landfill gas so it can be used on-site in Village Farms’ greenhouses, and also be sold to food and beverage processors in the Lower Mainland to enhance the sustainability of B.C. companies. The findings of the study would also contribute to Vancouver’s Greenest City 2020 Action Plan.

According to the study, the study found that carbon dioxide in landfill gas will result in greenhouse gas emission reductions of more than 19,000 tonnes per year, which is equal to removing 4,000 passenger vehicles from the road or consuming 45,000 less barrels of oil. 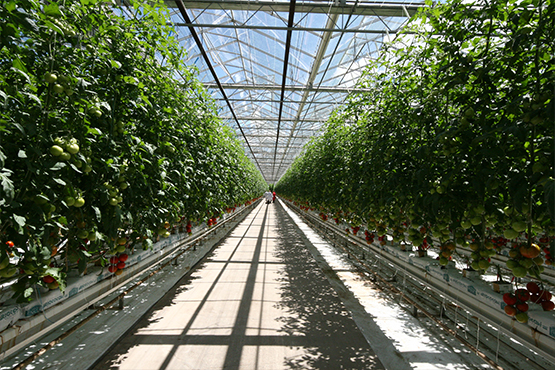 The study reported that the use of landfill gas will also have a positive impact on local air quality, which is in line with central themes in local and provincial government plans and objectives.

The Carbon Dioxide Landfill Gas Capture Study as conducted by local sustainability consultancy firm Hallbar Consulting, as well as in partnership with the Swedish Institute of Agricultural and Environmental Engineering, a world-leading applied research and development institute. 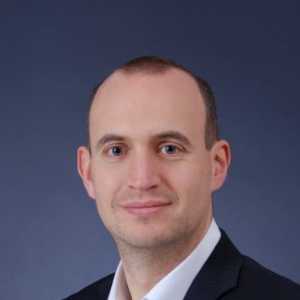 “This project is a no-brainer,” said Matt Dickson, Managing Director of Hallbar Consulting. “Everyone knows the importance of greenhouse gas emission reductions and the desire to grow the reputation of B.C.’s agrifoods sector as being green and clean.”

Funding for the study was provided by Agriculture and Agri-Food Canada through federal adaptation programming delivered by the Investment Agriculture Foundation of B.C. Financial and in-kind supportive services were also provided by B.C. Greenhouse Growers Association, B.C. Food Processors Association, and Air Liquide.

Village Farms stated that the next steps after the study will include meeting with local and regional government officials to discuss how to advance the project.