WASHINGTON - There aren’t enough banana puns in the world to satisfy this girl’s love for produce wordplay. And when crafty criminals get up to nefarious deeds in the grocery world, let’s just say I find their acts un-apeeling. (Have I lost you already?)

Recent news from NBC News Channel reported that cocaine was found tucked inside shipments of bananas at three Safeway stores across Washington state. The value of the drugs was estimated to be $1 million. 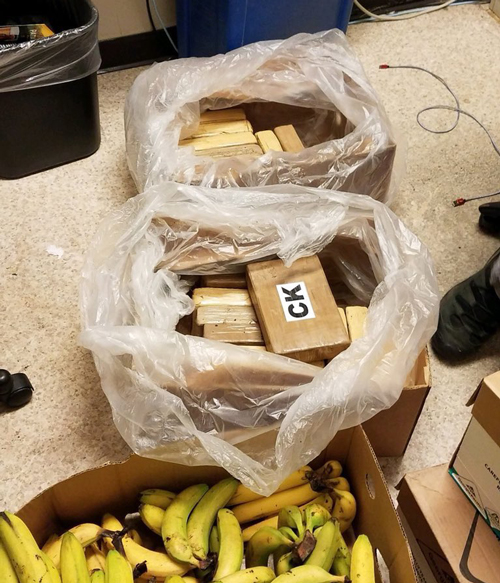 The news source reported that one of the shipments—sent to a Safeway in Woodinville, Washington—yielded a recovery of 50 pounds of cocaine, a $550,000 value. The drugs were discovered by the King Country Sheriff’s Office. The two other shipments were found in Federal Way and Bellingham respectively.

Police have stated that they do not know where the bananas were grown, or where the cocaine itself came from. The DEA is also in the process of working on the case.