SACRAMENTO, CA - Do Californians need to return to their strict water conservation rules to curb the long-standing drought? The debate continues to rage on as new data from the State Water Resources Control Board revealed California increased its water usage by 15 percent this July over July of 2015. This revelation comes just one month after California officials decided to relax their mandatory water conservation targets.

Last year, Governor Jerry Brown ordered an unprecedented cut to the state’s urban water usage, mandating a cut of an average of 25 percent compared to usage in 2013. The state relaxed its standards earlier this year, allowing districts to estimate their own shortfalls in supply and set their own conservation targets accordingly. 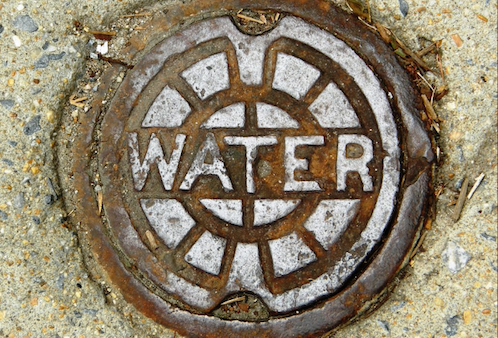 This switch in policy from the Water Resources Board came after what many perceived as a particularly wet winter, with the northern part of the state receiving above-average rain and snowfall for the first time since 2010-11. Several of the state’s largest reservoirs were also near or above normal depths for June, according to a report from the Sacramento Bee.

“We are watching trends in parts of California that suggest some areas may be easing up more than the improved conditions may warrant, while other areas are continuing to conserve for the long-term,” explained Felicia Marcus, Chairwoman of the Water Board, upon the release of the data.

In total, 343 out of 411 water agencies, more than 80 percent, have said they surpassed California’s requirements.

Since restrictions have be relaxed, water usage has been increasing. Per person in California, an average of 105 gallons were used per day in June, 2016. In July, it rose to 114 gallons per person. Last summer June and July per day usage remained steady at 98 gallons per person per day, according to news source SCPR.

Despite the increase, Water Board member Steven Moore has faith that California will remain strong in its culture of conservation. He told the source that since summer 2013 when Californians were using upwards of 140 gallons per person per day, conservation has now become a way of life.

Other the other side of the issue, Darron Poulsen, Pomona's Director of Water and Wastewater Operations argued to SCPR, “When the opportunity arises to not have be it as restrictive and not as mandatory, people fall back into old water habits.”

Even with water usage up this month, there has yet to be any word of increasing restrictions back to last year’s standards. As California continues to navigate its way through the drought, AndNowUKnow will keep providing you on the latest water updates.