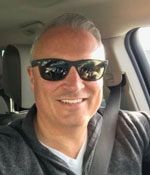 “We are constantly seeking ways to improve our services on behalf of our customers and grower partners. The addition of Better Life Organics brings more innovation, new products, and a great team to our Los Angeles division,” said Jeremy Smith, President of Charlie’s Produce. 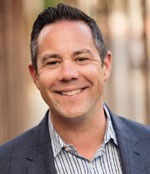 “BLO has an excellent reputation in the Los Angeles market for providing high quality products and service to customers,” said Jim McDonald, General Manager of Charlie’s Produce Los Angeles. “As a business focused on building fruitful and enduring relationships, we are pleased to have BLO’s talented team and loyal customers join the Charlie’s Produce family.”

Starting today, Charlie’s Produce will consolidate its Irwindale, CA, operations and welcome executives Bill McCoy and German Ruiz to its team. McCoy, who founded and led BLO as CEO, will join Charlie’s Produce in a sales development capacity to further strengthen customer programs and provide a smooth transition for customers, according to a press release.

“We are happy to be combining with a respected and innovative company that aligns with our values and standards when it comes to fresh food distribution,” said McCoy. “We look forward to continuing to serve the L.A. market and providing our customers with strengthened service and product offerings that help their businesses continue to thrive.” 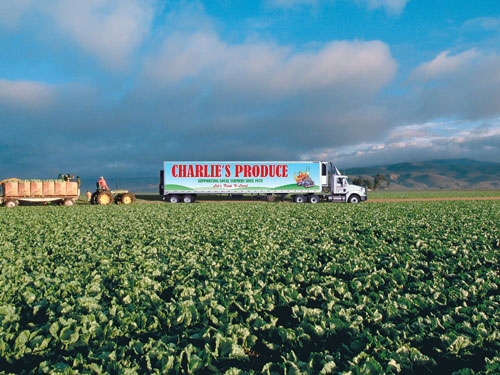 Ruiz also helped found BLO and has served as the company’s President. He will join Charlie’s Produce team in the Irwindale distribution facility, focusing on expanding partnerships with the organic grower community.

Over the last five years, Charlie’s Produce has expanded rapidly, increasing its services, produce processing, geographic extension, and acquisitions. In 2015, the company opened a new distribution center in Los Angeles. In 2017, Charlie’s Produce entered the Boise, ID, market through the purchase of Northwest Produce and increased its brokerage division (Charlie’s Produce Trading Company) representing growers along the West Coast.

Charlie’s Produce is a locally owned, private company that, through quality product standards, has become the largest...