NEWPORT BEACH, CA - Last week, President Trump announced that Washington would impose tariffs on all goods coming from Mexico. In the wake of that announcement, fast casual chain Chipotle has emerged as one of many that could shoulder a $15 million hit, particularly because Mexico serves as its main supplier of fresh avocados, amongst other fresh produce items. 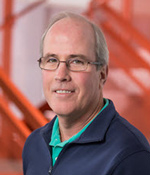 “We know that we could easily solve the volatility in our supply chain by purchasing pre-mashed or processed avocados,” Chief Financial Officer Jack Hartung said in an emailed statement, according to Reuters. “Using whole, fresh ingredients and making guacamole by hand in our restaurants each day leads to better-tasting guacamole.

While Chipotle isn’t budging on its commitment to fresh ingredients, its Chief Corporate Reputation Officer Laurie Schalow did disclose to Reuters that the chain has begun sourcing avocados from Peru and Chile over the last couple of months to offset the effects of the current tariff predicament. 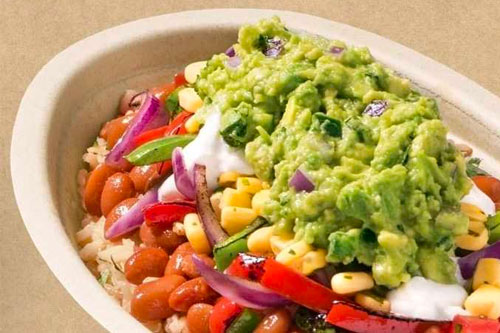 Another strategy Chipotle is also considering to offset the $15 million fallout is by raising the prices of its menu items.

“If the tariffs become permanent, we would look to offset these costs through other margin improvement efforts already underway,” Hartung continued, according to Bloomberg. “We could also consider passing on these costs through a modest price increase, such as about a nickel on a burrito, which would cover the increased cost without impacting our strong value proposition.”

Chipotle is one of the first to warn of a price hike. Will additional foodservice operators have to consider price hikes of their own as we head closer to the June 10th start date set by President Trump? AndNowUKnow will continue to report.