Trump Announces Washington Will Impose Tariffs On All goods From Mexico

UNITED STATES and MEXICO - I imagine that as many of you sat down for dinner last night on the North American West Coast, maybe opened a book or turned on the news or Netflix to wind down the day—a series of reports began to trickle across your medium. On Thursday, President Donald Trump announced on Twitter and then in an ensuing statement, that Washington would impose a tariff on all goods coming from Mexico. This tariff would start at 5 percent from June 10 and then rise to 25 percent until illegal immigration across the southern border was halted, according to a host of sources including Reuters. 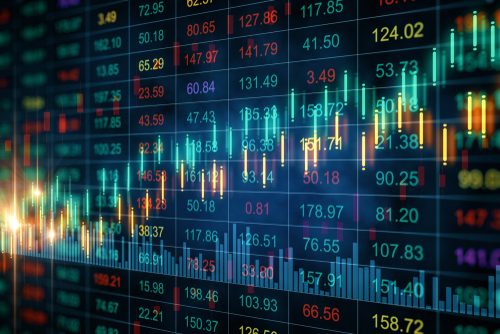 My first thought as I read the news last night, was to reach out to some of our industry friends to get their insights and reflections on this recent evolution of the trade challenges between the U.S. and Mexico. 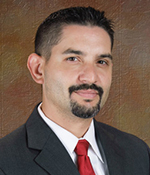 “In regards to the President’s message about tariffs on all goods arriving from Mexico, the Texas International Produce Association is disappointed with this course of action,” Dante Galeazzi, CEO/President, Texas International Produce Association, shares with me. “Tariffs are not absorbed solely by shipping entities. These additions become increased costs in the supply chain, which are ultimately passed on to American consumers in the form of higher priced products in the marketplace. We recognize the situation with migrant arrivals along our southern borders is a critical issue that requires a solution. However, the pressure should be on our U.S. elected officials to address Immigration and Asylum. The U.S. should not be creating additional costs for legitimate business entities, nor should we be increasing the costs of items like fresh produce for American consumers.”

Headquartered in Donna, Texas, another individual and company feeling the impact of this recent wave of news, shares their thoughts. 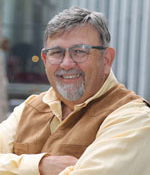 “Surprise tariffs certainly cause confusion. It is troubling that perishable produce is used to fight the political issues at hand. Any increase in the cost of goods flows downhill to consumers, but in the end, supply and demand will take over,” Tommy Wilkins, Director of Sales for Grow Farms, Texas, reflects. “Lost in this battle, is where true partnerships are negotiated between a farmer and the retail or foodservice operator. On June 10th, Mexico produce will incur a 5 percent increase on the cost of goods. This was not foreseen when, in good faith, a contract was negotiated. At some point, our elected leaders must address the issue at our southern borders and fix it. Many growers have issues they can't control—the government should not put this burden to fix all the world's problems on an agricultural producer, in my opinion.”

Tommy continues that all of these moves are also affecting NAFTA negotiations. Trade is good for America. Increase consumption of fruits and vegetables is good medicine for the consumer. Once again, leaders should come together and fix the primary cause and take politics out of the farmer's equation, he notes.

“Living on the border, and seeing it firsthand—we have an immigration issue. Hundreds if not more individuals are attempting to flee problems in their home country," Tommy adds. "I went across the border last Sunday and saw hundreds of families trying to cross legally. We saw yesterday, one of the largest groups cross illegally. This is a major factor on the border where I live. I struggle why a farmer is drawn Into the fix. These are very concerning times." 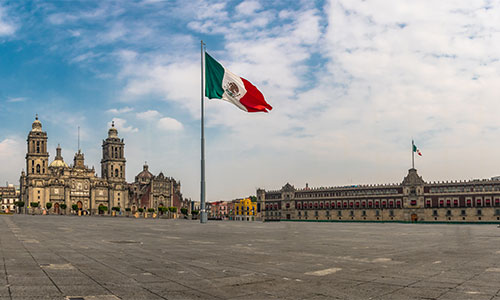 Matt Mandel, VP of Operations for SunFed®, also with a dog in this fight, shares his issues with the announcement. 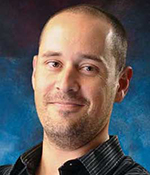 “With USMCA on the cusp of being brought up in Congress, the focus should be on a positive, growth-minded message rather than a divisive message with far too much collateral damage at stake. Newton’s third law: For every action, there is an equal and opposite reaction. I will leave it at that,” Matt shares. 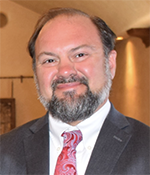 “This is a tax on healthy diets, plain and simple,” said FPAA President Lance Jungmeyer, in a press release. “With the obesity epidemic, this is completely unacceptable and counterproductive in dealing with the migrant issue at hand.” 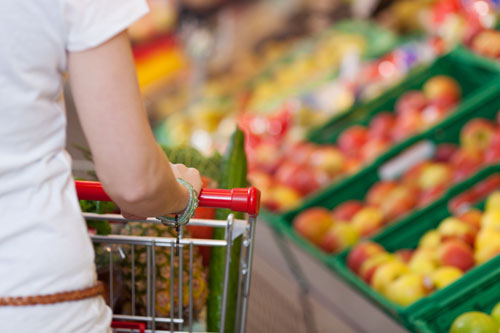 The impact is substantial with Americans consuming $12 billion in Mexican fruits and vegetables a year, according to data from the U.S. Department of Agriculture.

“The latest threat from the President will harm American consumers and U.S. businesses first and foremost,” Jungmeyer continued. “This takes us backwards as a country and threatens USMCA passage at a critical time in moving this agreement forward.”

This comes on top of 17.5 percent duties recently imposed by the Administration in Mexican tomatoes, duties which could raise prices 40 percent to 85 percent, as we previously reported.

Mexico’s President Andrés Manuel López Obrador says he wants to avoid the conflict and announced he was sending his foreign minister to Washington, D.C., to negotiate with U.S. officials ahead of a June 10 deadline set by Trump, according to USA Today.

Stay tuned to AndNowUKnow as we will continue to keep you up-to-date on all things trade related.