SALINAS, CA - In a recent conversation with Jason Lathos, Manager of Commodities at Church Brothers Farms, he reminded me that, when it comes to the fresh produce industry, we are all playing in an outdoor arena. In this arena, we are constantly reevaluating our plan of attack to find a path to victory. Church Brothers continues to stay competitive in several fresh produce categories, one of which is lettuce. 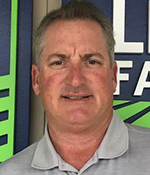 “In an outdoor arena, you usually have spectators watching the sport,” Jason explained. “Due to the impacts of COVID-19, our number of spectators has decreased. In other words, consumer demand has been down. But, as some states begin opening and restaurants increase their capacity, I anticipate that we are going to see an increase in demand nationwide.”

Another parallel between produce and this outdoor arena is the vulnerability to harsh weather conditions. As we all know, the country saw a wide range of weather events, some of which certainly had a hand in market fluctuations over the past year. Jason told me that lettuce is one example of this, as the market has been flat, and FOBs have reportedly slowed down. 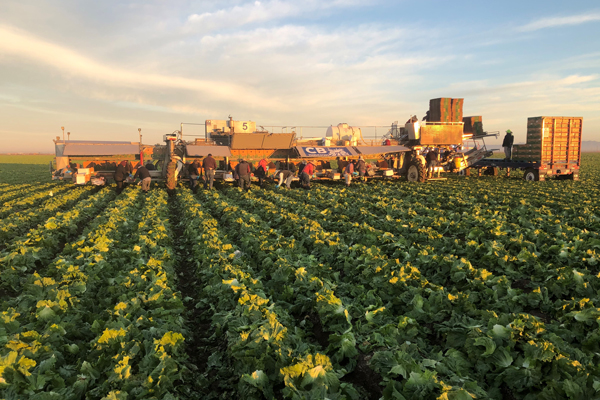 “We've had multiple ice delays, as well as cold weather in the desert and California, which is starting to slow crops down. And, with the increase of consumers venturing outside their homes, this increase in demand may pose challenges to the market,” Jason continued.

Church Brothers’ iceberg lettuce program will be wrapping up in the last week of March in Yuma, Arizona, after which the grower will transition briefly to Huron and then to Salinas, California. With low ground temperatures and a lack of sun, Jason anticipates that its Salinas program may be behind schedule.

“There's two scenarios when you do a transition,” he said. “There's the overlap, where one crop finishes as the other begins. The other scenario is a gap, during which one growing area finishes before the other one gets underway. We're looking at a potential gap transition with an increase in demand, and we're going to come into a potential supply issue, which will create a higher market.”

May is traditionally a very busy month for the lettuce market with the start of summer and warmer weather nationwide. Church Brothers typically sees a big increase in demand during May. The question this year, as Jason reminded me, will be whether growers have enough supplies to cover that demand. 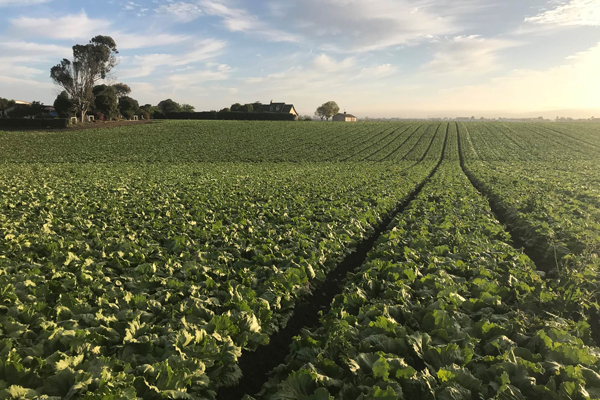 Between adverse weather, threats to lettuce crops, and the challenges of balancing yield-to-demand ratios due to the pandemic, we have to beg the question as to whether we will see a rise in lettuce prices in the coming months.

Only time will tell, so keep checking in on the latest reports from AndNowUKnow.