CANADA - It’s no secret that Costco is loved by many. Membership is at an all-time high, and the crowd at the first grand opening in China has proven that Costco can hold its own in international waters. However, Canadians seem to be loving those Costco samples just as much as we do down here in the States. Costco has gained a massive following in Canada, nudging out Walmart as the second biggest retailer in the country.

Kantar, a global data, insights, and consulting company, recently announced some key insights on the retailer, which now employs more than 10,000 employees in the country and reports consistently strong sales numbers. 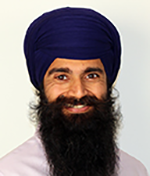 "Costco is really a competitor. And what we forecast is that it is going to widen its gap to Walmart in terms of revenue. It’s going to dwarf Walmart over the next five years as well," said Amar Singh, Senior Analyst on Retail and E-Commerce for Canada with Kantar.

Narcity claims that membership costs and bulk purchases played a big role in the retailer surpassing Walmart in Canada. Other services and products like houseware, travel, medicine, and gas have made Costco an all-around retailer that meets most of consumers' needs, especially when food comes into play.

"One of the reasons it has been successful is its grocery expansion. It’s more becoming a grocery store now with a very strong grocery presence. And it still delivers on its true value hunt experience, which Canadians love," Singh claimed.

Not to mention its strategic expansion plans. When it first moved into the country, Costco targeted urban centers and suburbia to better monopoloize on the already available concentration of consumers. 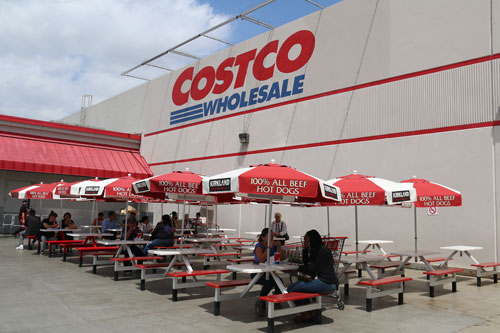 “They have very strong accessibility amongst Canadians and on a per capita basis the penetration of Costco in Canada is greater than the U.S. Canada over-indexes when it comes to penetration,” said Singh. “On a per capita basis, Costco has a higher penetration in Canada versus the U.S. and that’s just because Costco has been very strategic of where it opened its clubs and with that it's accessible to most Canadians.”

According to Retail Insider, Costco not only beat out Walmart, but Sobeys and Metro to claim the second spot. But who won out on the first?

“Costco has very strong penetration as much, if not higher, than Walmart in Canada, but Loblaws as we all know is the biggest retailer across all channels and with all the portfolio and presence that it has in Canada,” reported Singh.

With that in mind, will Costco be planning a more aggressive approach into the Canadian market? Keep reading ANUK as we report the latest in retail.