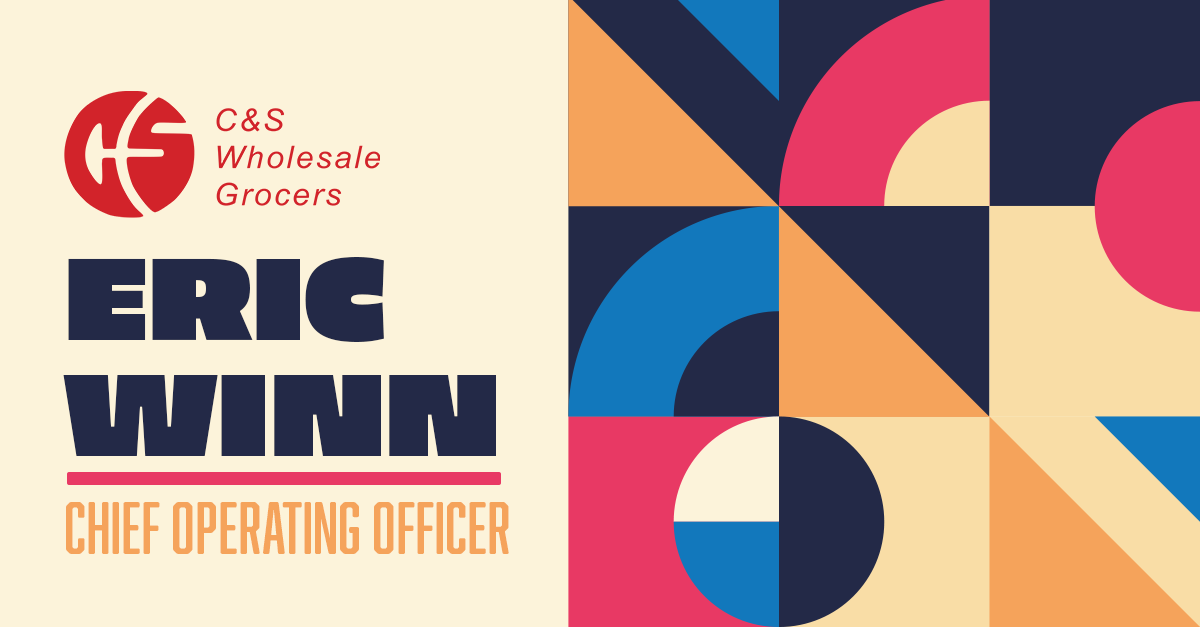 KEENE, NH - Doubling the excitement of a recent promotion, C&S Wholesale Grocers has created a new executive role. Former President of Commercial Eric Winn has been named to take on the position of Chief Operating Officer. In addition, C&S Supply Chain Officer Peter Fiore has announced his retirement set for the end of 2022. 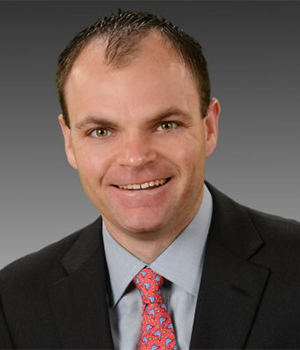 In this newly created position, Winn will be leading both the Commercial and Supply Chain organizations for C&S in an effort to create a seamless customer experience for all of the chain’s valued shoppers.

Winn brings a wealth of cross-functional knowledge, having held roles in procurement, operations, and sales throughout his career at C&S, according to a press release. 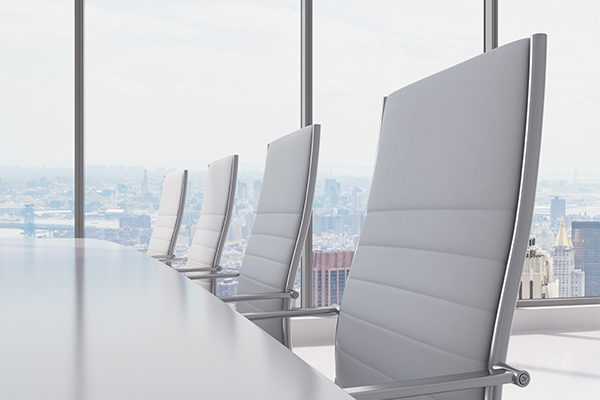 Most recently as President of Commercial, Winn was responsible for strengthening the company’s retail market presence. 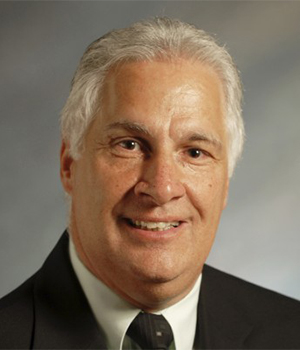 Fiore will remain on the leadership team as a Strategic Advisor until his retirement. An industry veteran, he has more than 40 years of executive leadership in the industry and his decades of leadership in the supply chain have reportedly been integral to the retailer’s success.

Bob Palmer, Chief Executive Officer, commented on how each of these leaders have made an impact in the company. 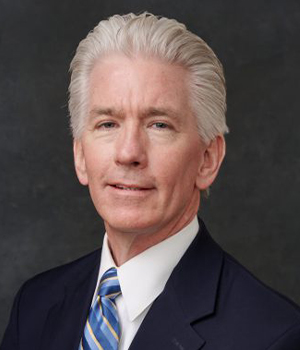 “Eric and Peter have been integral to C&S’s transformation. Peter has created a best-in-class supply chain organization that is the foundation of our continued growth. Eric has strategically realigned the commercial team to holistically serve all customer needs. His leadership across both areas of our business will create a seamless customer experience,” said Palmer.

Chairman Rick Cohen discussed some of C&S’ plans for growth as it enters this new era of executive leadership. 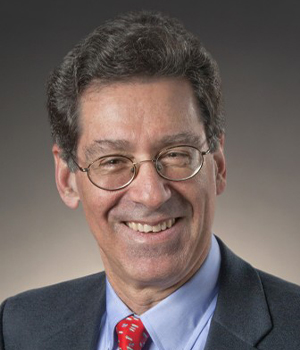 “C&S has made tremendous progress in the evolution of our business model. The recent announcements regarding our further expansion into retail with the purchase of Piggly Wiggly® Midwest and the re-launch of the iconic Grand Union supermarkets demonstrate that our innovative strategies will drive our long-term success,” said Cohen.

Congratulations to Eric Winn and Peter Fiore on taking these next steps!