CHARLOTTE, NC - Well-known produce power Dole Food Company recently made a bold move in the pursuit of growth. The supplier has entered a binding transaction agreement to combine with Total Produce under a newly created, U.S.-listed company. The transaction was led by affiliates of Castle & Cooke (C&C), which own a 55 percent interest in Dole’s parent company. Nearly two years ago, Total Produce announced its 45 percent equity stake. 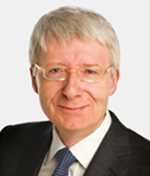 “I am delighted with this transaction, which combines two highly complementary premium businesses to create the global leader in fresh produce,” said Carl McCann, Chairman of Total Produce, in Dole’s official release on the matter. “I am confident the combined business will open new avenues of value creation for shareholders and pursue innovation in healthy nutrition for our customers worldwide.”

According to the release, the transaction is expected to simplify the existing structure between Dole and Total Produce by unifying them under common ownership, with the objective of enabling full operational integration, realisation of synergies, and value creation across the enlarged business. Under the terms of the agreement, Total Produce shareholders will receive 82.5 percent of Dole’s shares, and the C&C shareholders will receive 17.5 percent of Dole’s shares.

Additionally, Dole’s completion of an initial public offering (IPO) and a listing on a major U.S. stock exchange is a condition for completion of the transaction. Dole intends to target raising $500 to $700 million in primary equity capital to strengthen and de-lever the combined balance sheet. Upon completion of the U.S. listing of Dole, Total Produce will cease to be listed on Euronext Dublin and the London Stock Exchange. 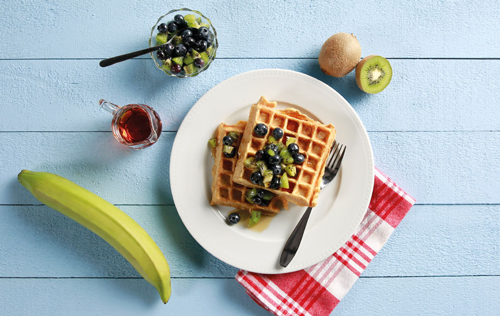 “Our intention to list the new company in the United States marks an exciting next step for Dole plc,” McCann continued. “The combined company will become the largest global player with over 170 years of history in fresh produce in both companies, a highly diversified portfolio, resilient earnings, and a strong balance sheet that positions us well for accelerated growth. We look forward to beginning this next chapter and providing increased opportunity for our shareholders, dedicated employees, customers, suppliers, and partners.”

Dole will be incorporated in Ireland, with its Global Headquarters in Dublin, Ireland. Its headquarters for the Americas will be in Charlotte, North Carolina. The highly regarded management teams of Total Produce and Dole, with combined experience of over 150 years in the fresh produce sector, will continue to operate the combined business.

Stay tuned as we wait to see what all this deal will result in for these two companies. 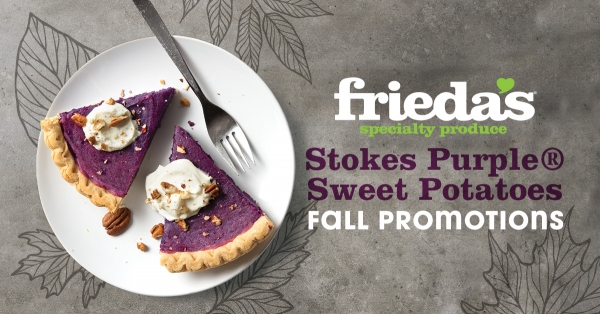 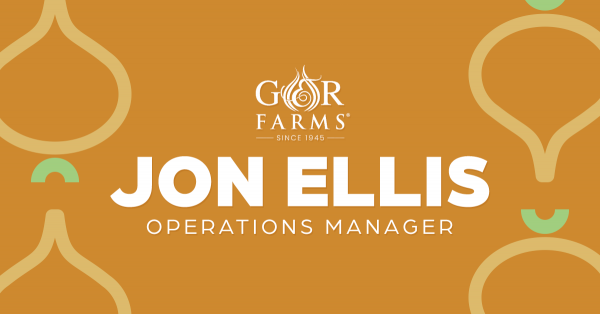 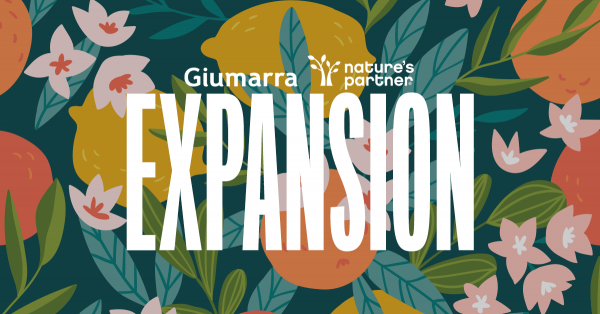