GOODLETTSVILLE, TN – Dollar General is looking to make a lasting splash into the competitive buy-side sector with plans for further expansion, on the heels of recent endeavors into selling fresh produce. The company plans to hire 10,000 new employees across 42 states within the next month. 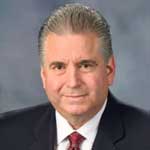 "Dollar General remains focused on our strategy to invest in our employees as a competitive advantage," said Dollar General CEO Todd Vasos, according to the Tennessean. "We look forward to providing new employees opportunities to gain new skills, develop their talents, and grow their careers through our mission of Serving Others."

The discount retailer will host hiring sprees across 600 different locations, as listed here, through September 24 to support its expansion plans. Dollar General is looking to fill both full and part-time positions in its stores, including managers and assistant manager, as well as lead sales associates and store associates. 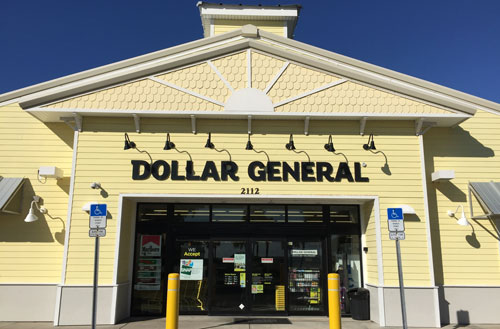 Dollar General is expanding at a fueled rate, planning to open 900 new stores by this year’s end, with a projected 1,000 more planned for next year. This store count, including the company's current locations, would bring Dollar General to 14,475 locations.

This update of new store growth was also followed earlier in the year by news that the retailer had purchased 41 Walmart Express locations and converted them to its own banner with a newly included focus on produce and meat departments.

The Dollar General is expanding in line with its current growth model of six to eight percent of square footage growth per year, according to The Tennessean. The retailer also planes to relocate or remodel around 1,775 stores.

As Dollar General continues to grow in the tight buy-side market, and its fresh format along with it, AndNowUKnow will provide the latest coverage as news develops.