MCLEAN, VA - In a $7.8 million deal, Gladstone Land Corporation announced the acquisition of two farms totaling 516 acres near South Haven, Michigan. The two farms consist of approximately 383 total acres of blueberry bushes, as well as about six acres of cranberries. 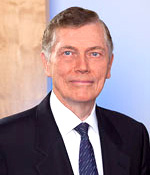 “These acquisitions allow us to expand our portfolio of high quality, fresh produce farmland,” said David Gladstone, President and CEO. “Both of these farms have extensive irrigation infrastructures with frost protection and access to multiple sources of water. Our list of potential farms to purchase over the next several months is very robust, as we continue to grow.”

According to a press release, the acquisitions also included various farm-related facilities, including two blueberry processing facilities and a fresh packing and cooling facility. Further, the company also entered into a 10-year, triple-net lease on each farm with a leading blueberry grower and processor in the region. 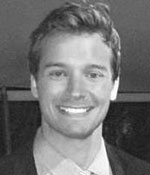 “We are very pleased to expand our farmland holdings and tenant relationships in Michigan,” said Joseph Van Wingerden, Principal. “Michigan is one of the top three states for blueberry production with average volumes ranging between 80 to 100 million pounds per year. Western Michigan offers a great growing climate for blueberries and easy access to the East Coast and Midwest markets.”

Due to the recent tariffs, the company also announced that it does not anticipate any material adverse impact on the revenues earned on its farms. 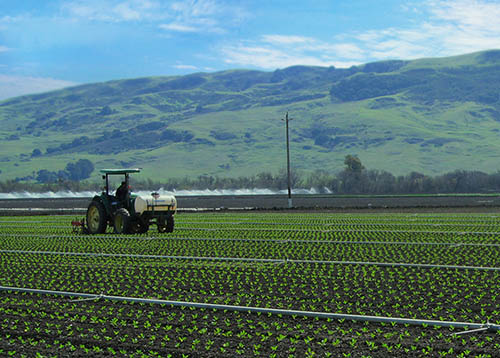 “The recent tariffs placed on certain Mexican goods are not expected to impact the company, as we do not own any farms in Mexico, and the tariffs are also unlikely to hurt most of our farmers,” said Gladstone. “Many of our fruit growers may even benefit if prices of produce from Mexico increase due to the tariffs. In general, tariffs do not hurt the fresh produce markets our farmers grow for because the produce is consumed within the U.S. And on the nut side of our business, while some almonds are sold to China, which has slowed consumption of conventional almonds, a large portion of the almonds grown on our farms are organic. Most organic almonds are not shipped to China or Mexico, rather they are sold within the U.S. to grocery stores or to power bar and cereal makers.”

For more acquisition news, keep checking back with AndNowUKnow.