BERLIN, GERMANY - Grocery delivery has become a necessity in our day-to-day lives—I for one have partaken more than a handful of times this year alone. As many grocery delivery companies have popped up to fill this demand, the market might get a little more intense as Germany-based Gorillas breaks onto the scene. Recently, the delivery operator announced it will make its U.S. debut in select Brooklyn, New York, neighborhoods starting May 30. The kicker? Gorillas is aiming to deliver its products in 10 minutes. 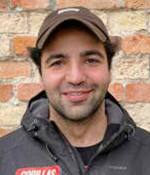 “We are in love with the model,” Chief Executive Officer of Gorillas Kağan Sümer told Business Insider. “So, if this model is executed the right way, it is going to be transformative in a big way.”

According to the news source, Gorillas does not rely on gig workers to fulfill deliveries. Instead, it employs a fleet of bike couriers who deliver goods from strategically located “dark” warehouses. Each warehouse will hold about 2,000 to 2,500 items ranging from fresh produce to household staples. Depending on the neighborhood, Gorillas’ delivery choices will also include artisan foods from local businesses. 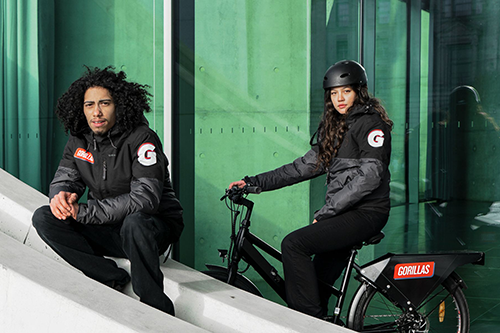 Another attractive feature of the service that will pique the consumer interest is the delivery fee, which will be $1.80 USD with no minimum purchase required. Consumers can order one item or a basket of goods. However, there are some weight limitations, as groceries are delivered by bike.

In the coming weeks, Gorillas said it plans to “expand quickly” to other parts of Brooklyn, as well as neighborhoods in Manhattan and Queens.

“We are also eyeing other urban markets, and you can expect to see Gorillas launch in other East, Central, and West Coast cities by the end of the summer,” a company spokesperson commented to Business Insider. 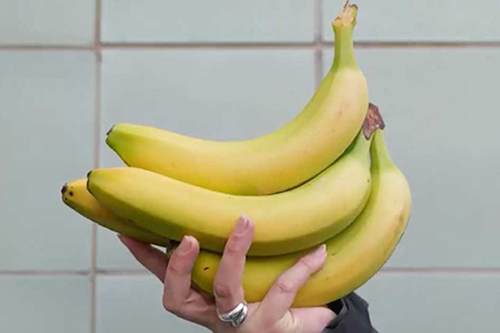 Gorillas will be entering a crowded U.S. space where multiple e-commerce players like Instacart, DoorDash, and startups like Gopuff are competing for market share. With consumers continuously turning to grocery delivery, online grocery sales grew 54 percent in 2020, reaching nearly $96 billion, according to eMarketer. The segment is projected to surpass $100 billion in spending this year.

The delivery service first launched in June 2020 and has more than 80 warehouses in 25 cities in Germany, the Netherlands, U.K., and France. Plans are in play for Gorillas to expand to Italy later this month, as well.

As the grocery space continues to evolve, ANUK will keep an eye on the newswire.