NEW JERSEY - We all know (or should know) that it’s what’s on the inside that counts, especially when applied to produce. Who cares about wonky carrots or lumpy avocados? Is an apple any less delicious if it’s not beauty pageant pretty? Imperfect Produce says no! The produce delivery company has recently announced expansion plans to bring its produce underdogs to homes across New Jersey. 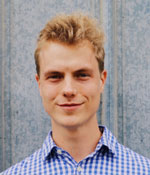 “We were getting a lot of requests from folks in New Jersey,” said Reilly Brock, Content Manager for Imperfect Produce. “So this was the logical next step.”

The San Francisco-based company has been expanding its presence across the East Coast, this time opening up a warehouse in Moonachie, where it can serve customers in parts of Bergen, Essex, Hudson, and Union counties. Imperfect Produce relies heavily on its partnerships with local and regional farmers, and for its New Jersey deliveries, the company will source some of its produce from Dandrea Produce, a fourth-generation farm in Vineland, NJ, according to NJ.com.

The company works with farmers to bring produce with “cosmetic quirks,” that would otherwise be discarded or left in the field, to hungry consumers who don’t judge a book by its cover. As a subscription service, the company offers different sized boxes of fruits and vegetables for consumers to select based on their consumption needs. 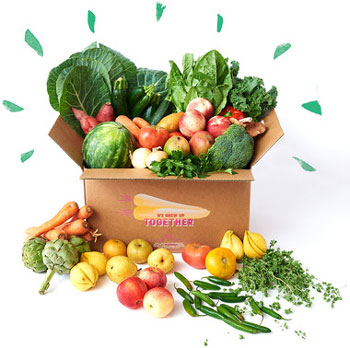 Imperfect Produce is not the only company to break into the visually-challenged produce world, as Hungry Harvest and Misfit Market provide similar quirky fruit and veg boxes to consumers. Both of those companies have also been cementing their presence in the East Coast market—Hungry Harvest began delivering to suburban Philadelphia communities in South Jersey in 2017, and Misfit Market currently serves all of New Jersey.

Is unconventional-looking produce the next big movement in our industry? AndNowUKnow will report.