MODESTO, CA - Our industry is saying farewell to a bright light, mentor, and friend as Ed Corvelo, Director of Replenishment for Fresh at Save Mart, retires this week. 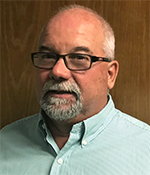 “I rode the wave, didn’t crash on the beach, had fun along the way with a boatload of good people, and now it’s time to sit on the beach, watch the sunset, and enjoy my family,” Ed said of his 45-year-long career, making me sorry that we hadn’t crossed paths sooner.

Ed kicked off his career at Save Mart, where he quickly found himself at home in fresh produce. Along the way, he has left an indelible impression on many and even been a pioneer to a few more.

“For anyone new to the industry, I would suggest they find a mentor; someone with experience to collaborate with. Sharing the lessons from the past brings two people together, and it helps preserve traditions and core values. The core values instilled in me 45 years ago are still evident today in my thinking and go-to business strategies,” Ed shared. 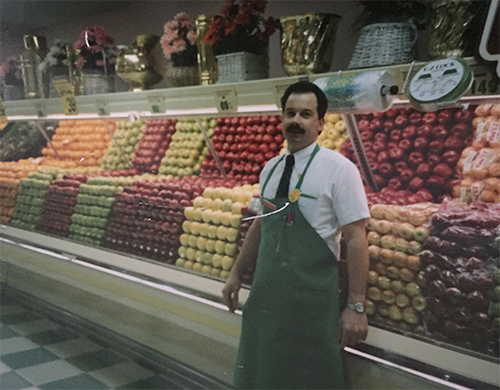 His current supervisor, Group Vice President of Supply Chain Bruce Christiansen, shared that there is so much to say about the retiring Director. 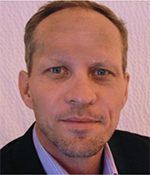 “Ed is a consummate professional, with 45 years in the industry and at Save Mart. He leads with a ‘people first’ mentality and has fostered numerous relationships both inside the company and across the industry. Aside from the professional qualities, Ed is just a good guy. I’ve enjoyed my relationship with him up to now and look forward to the friendship continuing as he moves to the next chapter in his life. Wish him nothing but the best and an enjoyable retirement,” Bruce told me.

I did not have the opportunity to know Ed until discussing his impending retirement. Yet I can immediately tell from a handful of conversations with those who have worked with him that Ed’s impression on our industry is a lasting one.

“Ed is truly a master of his trade. Many years ago, Ed was instrumental in developing an avocado formula of excellence. Ed is a man of great integrity; his willingness to listen and work through the hardest things in the produce business has been a gift. Cheers to you, Ed.” 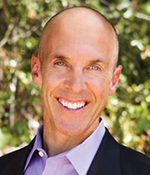 "The end of an era! Like many, I’ve known Ed for many years. What a great guy personally! And his wife Cindy is a sweetheart, too. Professionally, Ed is a true produce professional. He knows the business as well as anyone, and better than most. He is a man of his word and was always fair. He’ll be missed by me and many, many more. I wish him and Cindy well in the next chapter of their life together." 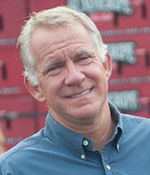 “I have known Ed for 25 years. He was/is a consummate ‘produce guy’. Working his way up from the store level gave him insight that you just can’t learn from a manual. And in a day where everything is data driven, he knows in his gut when to pull the trigger and when to lay back. Very few people have his breadth of knowledge and experience…from Christmas Trees to kumquats. But what I will miss most is his sense of humor. Even in the toughest situations we have been in over the years, we would somehow end up laughing. Perhaps in his next chapter he could pursue a career in stand-up comedy. I would pay to see him!” 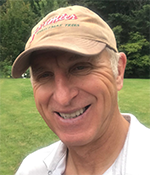 “I have known Ed for well over a decade now. Since we connected initially through the Christmas Tree industry, Ed was one of the first to come see our trees in Oregon. He was absolutely a pioneer in helping me work efficiently with the stores. The program he put into place was ingenious—simple but very effective. His quality control while working with me was impeccable. Ed, because of his integrity, his willingness to work with people in a positive and team spirit approach, helped us to always want to do our best. This is what he instilled in me. He really supported and believed in me, and that made me and everyone at our company want to work harder for him, Save Mart, Food Max, and Lucky Stores.”

“We all benefited from working with Ed. His collaborative nature lent very favorably to his ‘let’s just fix it’ mentality. His diverse experience and willingness to share his expertise made him a ‘go to’ resource for many. Most importantly, Ed represented Save Mart with an exemplary ethical compass and rare humility. I’m elated for Ed, his wife Cindy, and wish them well with their next adventure.”

While Ed did not divulge any immediate plans to make the jump from Save Mart to stand-up, we in the produce industry know never to say never.

Congratulations Ed on this newest chapter and on such an impactful, successful career! You will be missed.