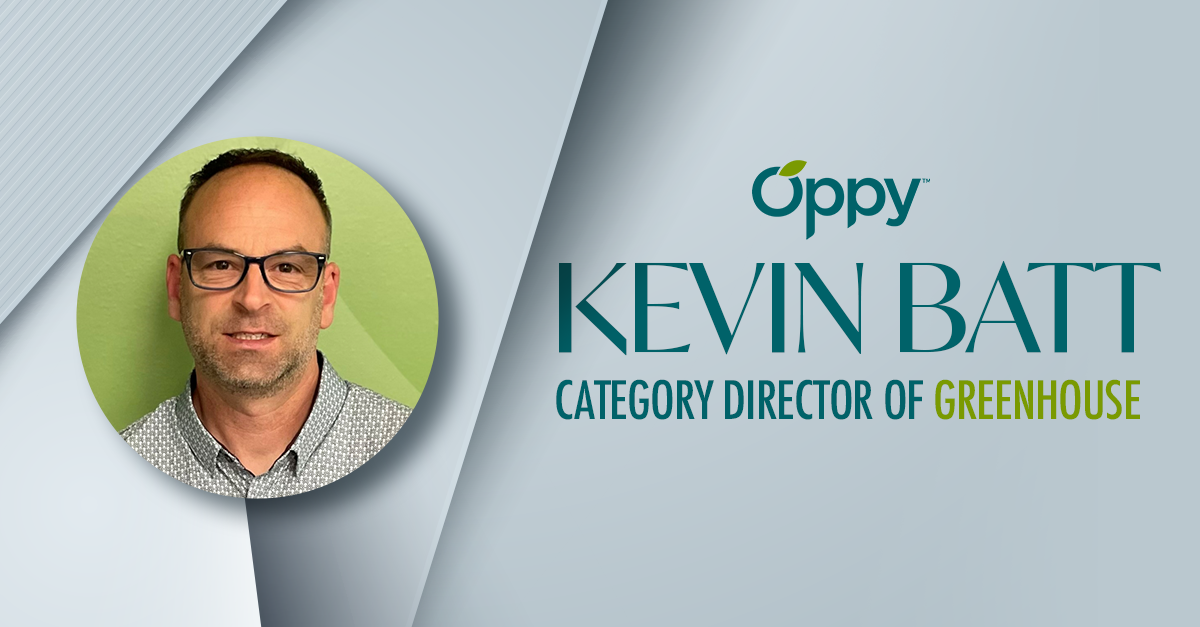 VANCOUVER, BRITISH COLUMBIA, CANADA - Everyone loves a good story about coming home. I know of one industry member making his own journey back to where he came from, as Kevin Batt rejoined the Oppy team as its new Category Director of Greenhouse on June 6. 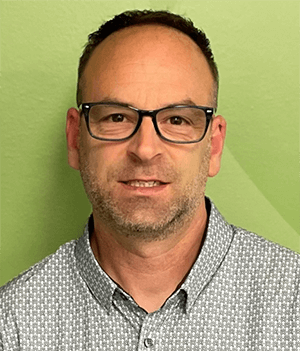 “I couldn’t pass up the opportunity to come back to such a great organization. It’s been really exciting to entrench myself into something I’m familiar with and discover how it’s grown and evolved over a dozen years. I’m honored to be a part of the Oppy team again,” said Batt.

The newly named leader has over 22 years’ experience in the industry, and previously worked for Oppy over 12 years ago. From 2002 to 2010, he helped shape the company’s greenhouse program from ground zero, according to a press release. He is now back in the driver’s seat after honing his greenhouse expertise at BC Hot House Foods and Longvine Growing Co. 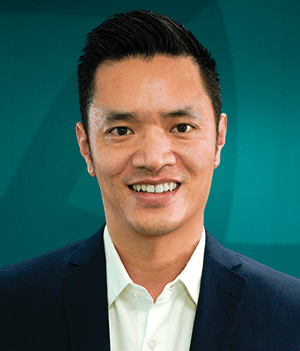 “We’re excited to have Kevin back and look forward to the growth he’ll undoubtedly influence,” said Vice President of Categories and Strategy Jason Fung. “With his background inside and outside Oppy, he’s the perfect person to inject some fresh energy into this flourishing category. From both an experience and culture standpoint, Kevin has all values and service levels that align with Oppy in spades. That’s what made it such an easy decision.”

Volumes of greenhouse-grown peppers, tomatoes, and long English cucumbers have increased in recent years, including for Oppy’s Divemex, OriginO, and Perpetual Vegetable Co brands. Oppy also boasts of a fully-automated, high-density vertical growing system of leafy greens from the UP Vertical Farms brand, set to debut this fall. 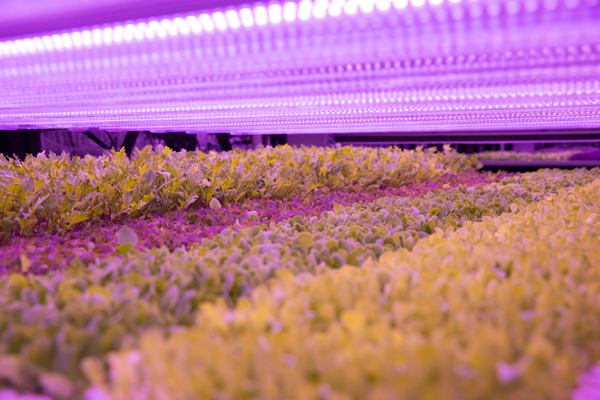 “Our greenhouse category is in growth mode. We look forward to continuing to build our programs and product offerings at retail, and delivering on the expect the world from us promise every step of the way,” Fung shared.

Executive Director of Greenhouse and Canadian Category Development Aaron Quon and Batt will be working together hand-in-hand, the press release noted.

Congratulations to Kevin Batt on his return!