LAKE RONKONKOMA, NY - King Kullen has announced the upcoming closure of its second store this year. According to Newsday, the Lake Ronkonkoma location is the oldest of the company’s stores, having opened in 1971, and reported as “underperforming.” And the closures won’t stop there; the company also plans to close its North Babylon store in late September. 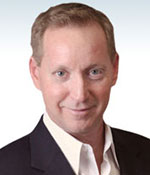 “These stores were underperforming and the decision was made to close rather than renew leases that were coming due,” said Spokesperson of King Kullen, Lloyd Singer. The North Babylon location also faced the competition of incoming discount grocer Aldi, located a mere half mile away. 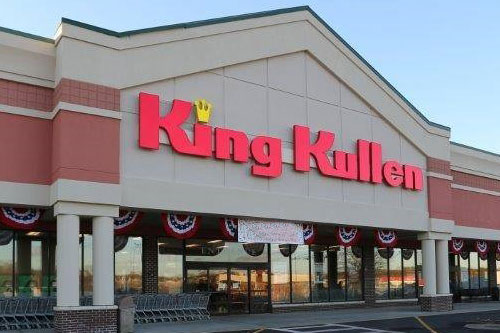 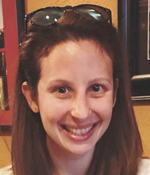 “The dates were estimations. Stop & Shop continues to work through customary closing conditions and regulatory approvals relative to its acquisition of King Kullen Grocery Co., and the transaction has not yet closed,” noted Stefanie Shuman, Manager, External Communications and Community Relations for Stop & Shop.

The majority of King Kullen employees will be transferred to other locations, although many part-timers will opt to resign rather than commute. The commercial workers agency, Local 1500, represents about 2,700 King Kullen and Wild by Nature employees. 52 of these individuals work at the Lake Ronkonkoma location.

We at AndNowUKnow extend a friendly farewell to the recently closed King Kullen locations, all of which have been around for over 30 years. Check back with us to follow Stop & Shop’s acquisition of the chain.