BRAMPTON, CANADA - Canadian retailer Loblaw Companies Ltd. has announced plans to test a new service that harnesses the power of its already popular PC Optimum loyalty program. The new program uses consumer data to guide marketing practices, provide customers with more relevant advertising, and reward them for the simple act of seeing those ads while they browse popular Internet sites.

Select members of the retailer’s PC Optimum loyalty program—a well-loved service that provides personalized offers and more than $1 billion each year in rewards—will be invited to trial Loblaw’s new pilot program, set to launch soon. Members of the program will become the audience for online advertisements generated by Loblaw, using consumer data to customize the ads to correspond with items the customer may have bought in the past, reported the Financial Post. Members will receive rewards points for every ad they view. 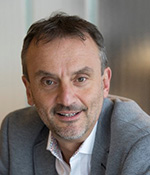 "Loyalty programs have historically provided benefits to customers, rewarding them for the information they provide to a company," said Uwe Stueckmann, SVP, Marketing, Loblaw, in a press release. "We're extending that same idea to advertising. Our members will see more relevant ads while browsing online and we will reward them for allowing us to use their data and advertise to them."

Some online advertising looks at browsing history to determine if the person might find the ad relevant. However, Stueckmann notes that the new program tailors advertisements based on past purchases.

"This isn't about seeing more ads. By informing, signaling, and rewarding customers, we are giving them a choice. They can start getting relevant ads with actual rewards, or they can opt out and just get the ads they already see online today," said Stueckmann. "This is an exciting trial that could very well change the landscape in favour of customers. Imagine if every Canadian was rewarded for every ad they saw online."

Stueckmann commented that the company has already begun advertising to segments of its PC Optimum membership while shoppers browse online. The pilot program is extending the ability to tailor content to purchase history to Loblaw’s “brand partners”—manufacturers that sell products in Loblaw stores. This ability to track customers around the internet stems from digital advertising platforms. 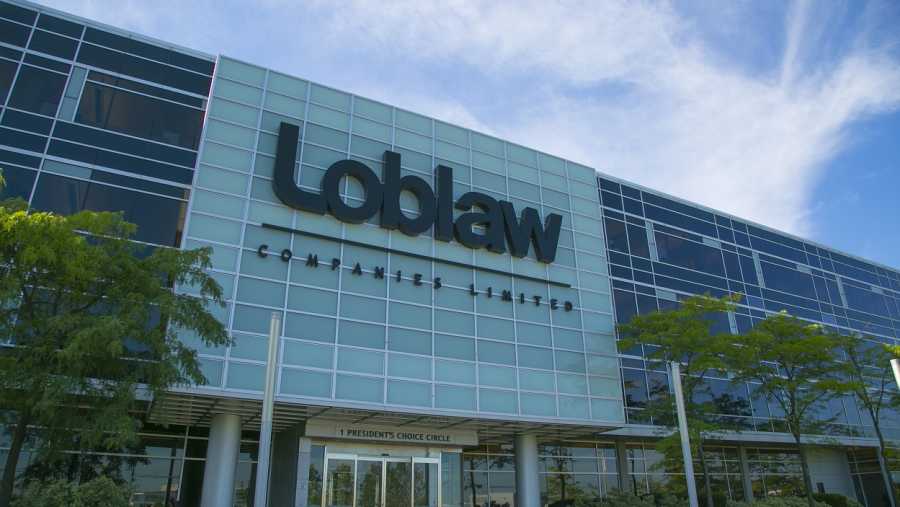 While consumers are not typically involved in the advertising process—though their data often is— Stueckmann noted that the project will add transparency and reward customers.

Details regarding how many reward points each program member will receive per ad, or if they will receive more points for a pre-roll ad on a video than, for instance, a sidebar ad, have not been released. But as of now, 10,000 rewards points can be redeemed for $10 in value at Loblaw stores, according to the Financial Post.

“In the beginning we will be a small fraction of the ads that you will see,” Stuerchmann noted. “So it won’t be a large amount of points that you will get.”

The company has also assured customers that it will not be sharing data with third parties. The program will only act as a platform, selling only the right for brands to advertise to those members who are most likely to buy their products.