MONTEREY, CA - Total grocery store dollar growth may have climbed only two percent in the last year, but organic fresh produce is booming. According to new information released by the Organic Produce Network (OPN) and Nielsen, organic produce sales reached new heights, totaling $5.6 billion in 2018, far exceeding the status quo. And the year ended on a particularly high note as sales soared 13 percent the final week of the year. 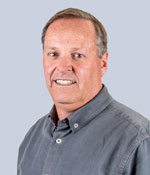 “What’s especially interesting about the 2018 numbers is an impressive two-thirds of all produce commodity groups increased organic sales year-over-year which indicates this is not an isolated incident,” said Matt Seeley, CEO of the OPN. “Perhaps most importantly, organic growth occurred in these three categories despite a decline in conventional sales.”

According to that press release, fresh produce represented 26 percent of total store organic sales, and a growth rate of 8.6 percent was on par with total store organic, suggesting a continued movement toward mainstream demand across product consumption. 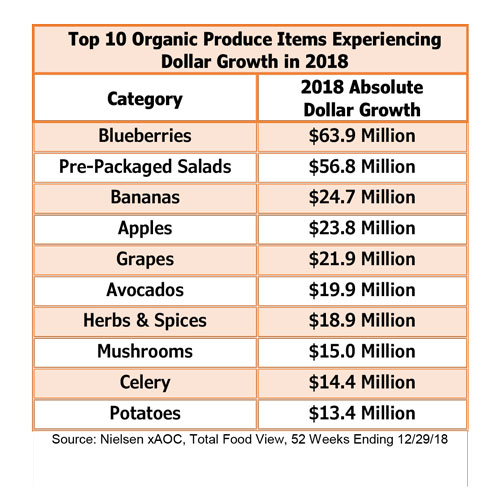 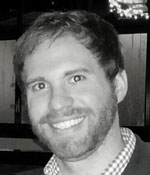 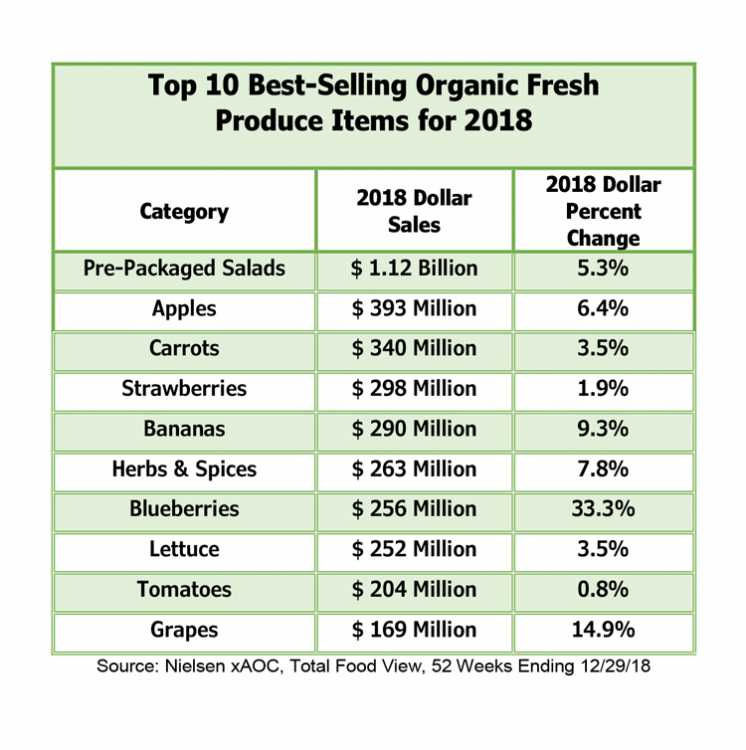 “When you compare this difference with commodities that experience a high organic growth rate such as grapes, the difference is striking,” noted Lally “Conventional grapes rang in at $2.18 per conventional pound compared to $2.94 per organic pound. Clearly there’s a strong connection between the growth of organic and the price premium with its conventional counterpart.”

In addition to room for growth in the strawberry and tomato category, onions, bell peppers, watermelon, and mandarins are all disproportionately under-represented in organic sales compared to the total produce average. And OPN noted that making organics widely available during key periods like summer holidays, Thanksgiving, and Christmas is a great way to reach more shoppers.

The future looks bright for fresh organic produce. Keep checking in with AndNowUKnow for updates. 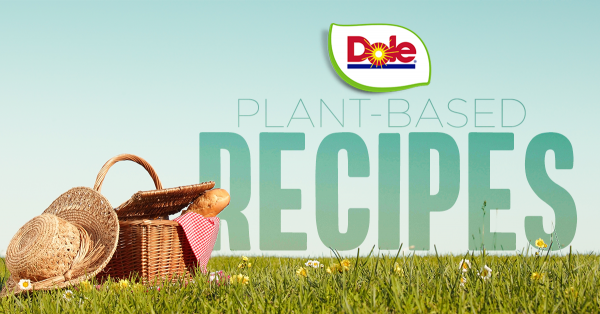 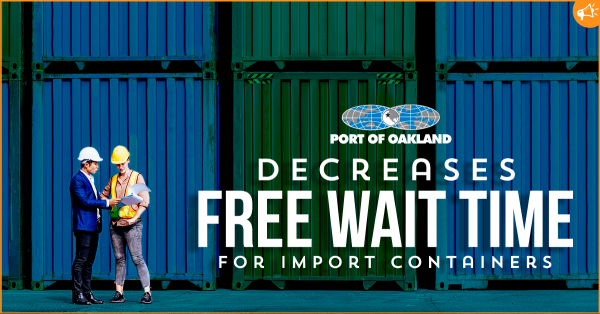 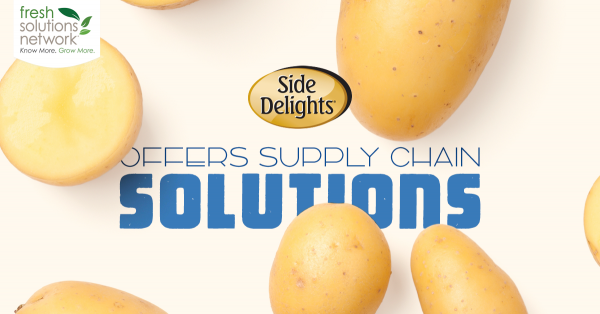 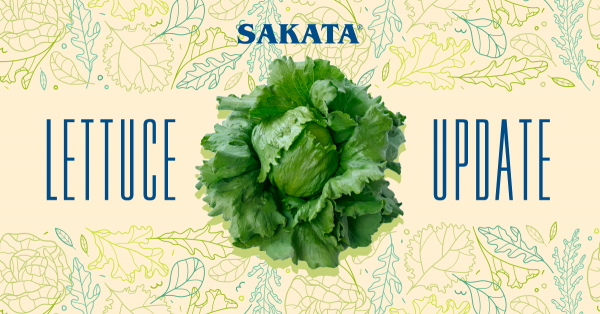 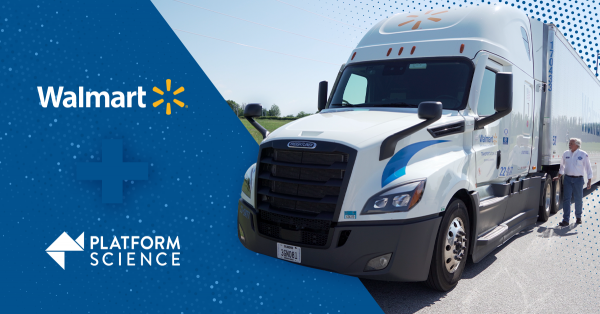