KANSAS CITY, KS - Price Chopper has long been the grocery store of choice for Kansas City shoppers, but is now making its debut in Iowa.

But entering the new market may be a challenge, according to David Livingston, a grocery industry analyst based in Waukesha, WI. 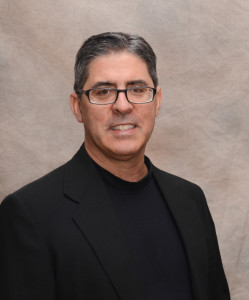 "They have been successful in Kansas City, but Hy-Vee will have the upper hand on their home turf," he said. "Price Chopper is going to have to compete on price," he said.

One way the company expects to do this is by remodeling each of the new stores, according to The Des Moines Register. 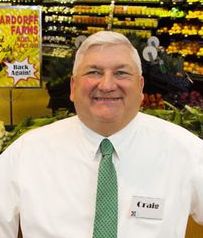 While the specific renovations are still in the works, each location will have some different "twists and services available," said Craig Moore, Chief Executive of DGS Foods, the store’s operators.

The Des Moines Register reports that the new locations have a similar look and feel to Hy-Vee stores, and fall somewhere between specialty markets like Whole Foods and discount stores like Wal-Mart. 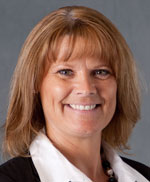 "We have a great deal of respect for Price Chopper. And with their stores entering the Des Moines market, it won't change how we do things," said Laura Fulton, Senior Vice President of Hy-Vee's northern region.

The former Dahl's stores transforming into Price Choppers will be completed by next week. Each store will close for one day to make changes before reopening. Reopening dates include:

The other 2 stores Dahl's on East Euclid and Fleur Drive will close and reopen as Cash Saver stores.