OVERLAND PARK, KS - In general, Kansas City-based, locally-owned grocer Price Chopper remains tight-lipped in regards to its plans for expansion. This week, however, the retailer announced plans for several monumental investments. In total, Price Chopper will invest more than $54 million dollars into new stores and remodels of existing stores over the course of 2020. A major part of these plans includes the opening of two new stores that will add 300 jobs. 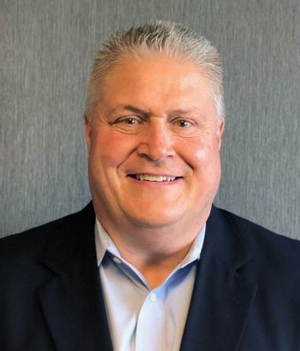 “As the grocery market leader, it’s important for us to reinvest into the communities we serve,” said Brian Haaraoja, President and CEO. “We know the impact of these investments will spur growth in new areas, while also adding to the job force.”

This year’s investment is more than the previous two years combined and brings the company’s total investments to more than $104 million in just three years. According to a press release, this is just one example of Price Chopper’s long-standing commitment to serving the Kansas City community. 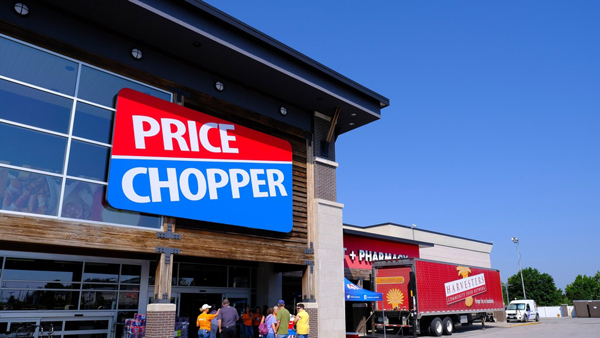 Efforts will focus on the expansion of fresh departments, including produce and foodservice. Preliminary projects include:

The company is already one of Kansas City’s largest employers with over 11,000 associates. The investment will be made through a combination of efforts across the four local families that make up the Price Chopper group in the Greater Kansas City area. The stores, which are locally owned and operated by the Ball, Cosentino, McKeever, and Queen families, have been serving the Kansas City area for over 40 years.

Is this the dawn of a new age for Price Chopper? For more of the latest grocery expansions in the industry, keep following along with us at ANUK.