LAKELAND, FL - Hearing about the retirement of members of our industry is always bittersweet, because as one leader steps down, signaling the end of a journey, another new face appears to continue their tenure. This was the case as Publix recently announced the retirement of Jacksonville Division Vice President Scott Brubaker, a 46-year veteran of the company, at the end of June. 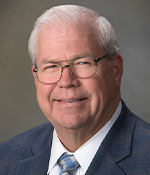 Brubaker began his career with Publix in 1975, according to a press release, first joining as a part-time Front Service Clerk in Melbourne, Florida. Over the course of his time with the retailer, he has held several different positions across multiple stores throughout Florida, serving as Store Manager in 1987, District Manager in 1994, and Regional Director in 1997, before being promoted to his current position in 2005.

During his retirement, Brubaker and his wife, Lisa, plan to remain in the Jacksonville area and spend more time with family and travel. 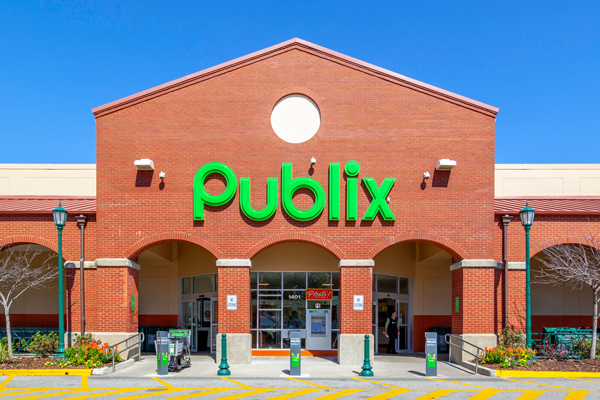 President Kevin Murphy commented on the lasting legacy that this leader will leave behind upon his retirement. 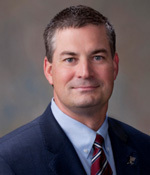 “Scott has made significant contributions to Publix, particularly in growing and serving a diverse market area,” said Murphy. “He was instrumental in leading new market growth in Alabama and areas in northern Florida. In his 46 years, he has trained and mentored many associates and provided unwavering guidance to his team and community in times of need. We are thankful for Scott’s leadership and wish him a happy retirement.”

As we all know, where one path ends, another one begins. Such is the case as Publix welcomes a new Vice President. 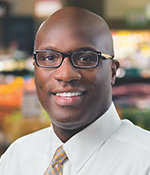 Taking over for Brubaker will be Adrian Bennett. Bennett joined Publix in 1991, and later became Store Manager in 2000 and District Manager in 2006. He was promoted to Regional Director in the Jacksonville Division in 2016. Honored for his hard work with the retailer, Bennett received the 2013 President’s Award for truly embodying Publix’s founding philosophies.

“Adrian is a strong, well-rounded leader who has dedicated his career to operational excellence and continuous quality improvement. He has made a positive impact by mentoring and developing his team and associates around him so they can achieve their personal best,” said Murphy. “He is a great merchant who is passionate about service. I am proud of what he has been able to accomplish so far and excited to see the contributions he will continue to make at Publix.”

Cheers to both Scott Brubaker and Adrian Bennett as they start down these new pathways!