INDIA - Reliance Industries is on a fast track to doubling its footprint as the grocery all-star closes on a monumental acquisition for its banner. Scooping up Future Group, which is reportedly in debt, the company closed on an acquisition for Rs 24,713 crore (over 3.3 million USD), bringing its company value from 64 billion to 68 billion USD.

As reported by CNBC TV18, the deal will include a merger of five Future Group units to form the new Future Enterprises company. The acquisition includes all of Future’s retail, wholesale, logistics, and warehouse divisions. 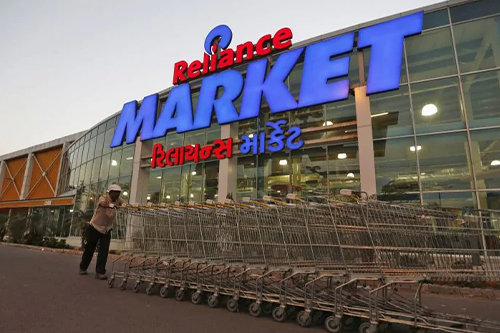 For all of the latest acquisitions unfurling Stateside or otherwise, keep checking in with us at AndNowUKnow.