BOISE, ID AND CAMP HILL, PA - The ink is not yet dry on Albertsons’ deal with Rite Aid, and it seems some of the would-be subsidiary’s shareholders are not keen on seeing the merger come to fruition. Concerns that the approximately $24 billion deal would undervalue the chain have flared intentions to block it, according to The Wall Street Journal, with opposed investors arguing Rite Aid would be better off overhauling its pharmacies on its own.

“The deal is absurd based on fair value of Rite Aid’s existing stores and what it could do with them,” Steve Krol, a Florida investor whose shares in the drugstore chain are worth around $415,000, told WSJ. 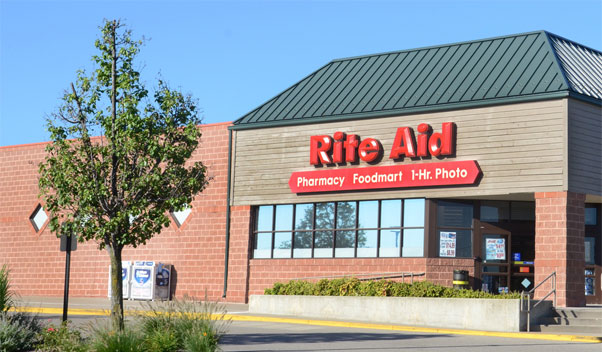 A Rite Aid spokeswoman said Wednesday that its board had “engaged in a thorough review of the merger with Albertsons and believes it is in the best interests of the company’s shareholders.” 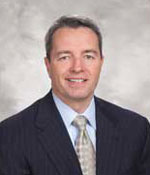 Standley affirmed that view on Thursday, commenting, “It makes sense for us strategically and financially. The merger will transform Rite Aid,” he said on a conference call with investors.

Even so, it seems that the blockade has strong favor, with one of Rite Aid’s 10 biggest shareholders, which declined to be named, telling WSJ it planned to vote against the deal because it doesn’t give shareholders a fair premium.

Under the deal, Rite Aid investors may exchange 10 of their shares for a share in the combined company, plus $1.83 in cash. Alternatively, they could exchange 10 shares for 1.079 new shares and would own about 30 percent of the new business.

Another avenue of concern are those wary of the competition in grocery and are unsure it is an area they wish to invest. 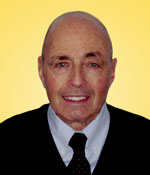 “Grocery is too difficult,” said Barry Endelson, a corporate real-estate broker from White Plains, NY, who has a roughly $18,000 stake in Rite Aid.

Executives from both Albertsons and Rite Aid, however, have said the merged business would appeal to customers who want to buy food and drugs at the same store.

Federal regulators are allowing the merger to proceed, according to a Rite Aid regulatory filing, and Standley said he expects the shareholder vote to take place in July, with the merger closing soon after.

AndNowUKnow will report further as the deal develops.