LONDON, ENGLAND - U.K.-based grocer Sainsbury’s has announced a mass closing of several stores across multiple banners. The retailer plans to close 100 of its Sainsbury’s Local and Argos stores, but is sticking to its five-year plan of opening 120 new stores.

According to Daily Mail, Sainsbury’s will be closing and opening new stores concurrently, announcing it will close 70 Argos stores, but will open 80 more inside its supermarket locations. The news source reports that up to 15 of the retailer’s large supermarkets, and nearly 40 convenience stores will close, but 10 more large stores and 110 convenience-format stores will open. 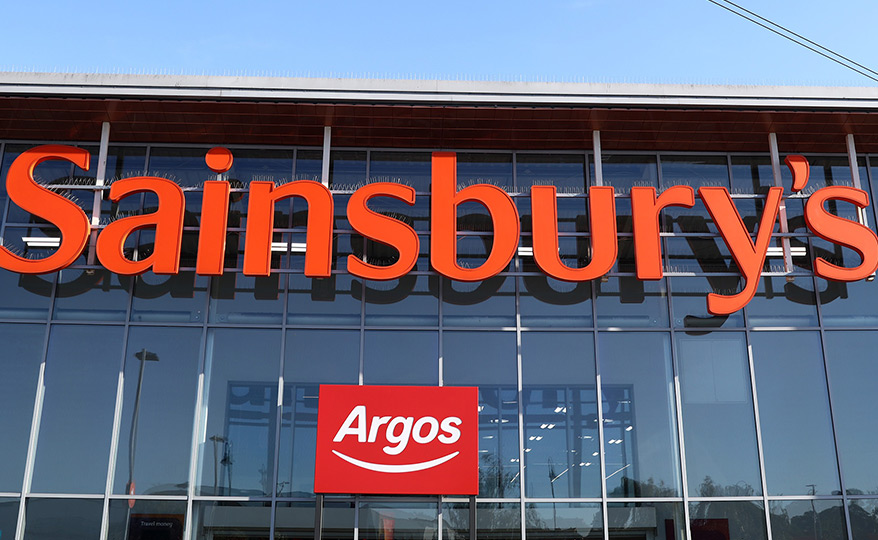 The company may be focusing on restructuring as a result of its recently-blocked $9 billion merger with Walmart-owned Asda that was torpedoed by a British competition watchdog group. The series of store closures is estimated to save the retailer nearly $615 million (USD). Sainsbury’s has not yet released which stores will be closing, but revealed that the locations chosen will be stores that have been underperforming.