NEW YORK, NY - Starbucks, the company well-known for its fun and fanciful drinks and expanded menu, has long dominated the market share in the coffee- and cafe-based foodservice format sector. However, the company is facing increasing competition from other similar chains, such as Peets Coffee, The Coffee Bean & Tea Leaf, and even regional chains like Blue Bottle Coffee in the Bay Area. Now, Starbucks is cementing its status as coffee king with a new-concept store aimed at on-the-go consumers. 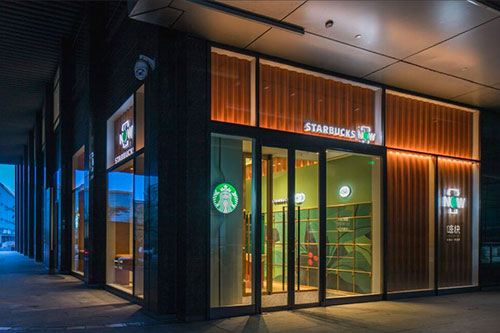 The new “pick-up only” store is designed to solely service mobile and delivery customers, according to delish. Customers would place their orders through the company’s mobile app and pick up their drink at the store—no lingering or lounging, just grab-and-go service. The news source reports that the new concept is not intended to replace existing Starbucks stores, but rather expand the company’s offerings for a wider range of consumers.

Starbucks has reportedly already tested a similar format in China, dubbed Starbucks Now. That store concept was similarly geared towards pre-ordering customers desiring quick pick up. However, while the Starbucks Now stores are smaller and simpler stores, they are not designed to be for pick-up only. 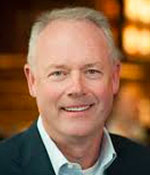 According to Bloomberg, the new store is set to open in New York City this fall, and if the new concept tests well, Starbucks may introduce the format to new urban markets like Los Angeles, San Francisco, Seattle, Chicago, and Boston.