HOUSTON, TX - It seems that Sysco is gearing up to make monumental waves in the industry. The global leader announced two new senior leadership promotions, naming Eve McFadden and Chris Jasper to take the reins. 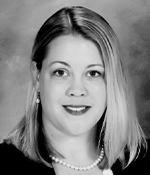 Eve McFadden has been promoted to Senior Vice President of Legal, General Counsel, and Corporate Secretary. McFadden joined Sysco in 2008, most recently holding the position of Vice President and General Counsel in 2019. Since joining Sysco, McFadden has provided effective leadership in the areas of employment law, antitrust compliance, and ethics and compliance. According to a press release, her skills in building strong partnerships within the business have contributed to the company’s success. 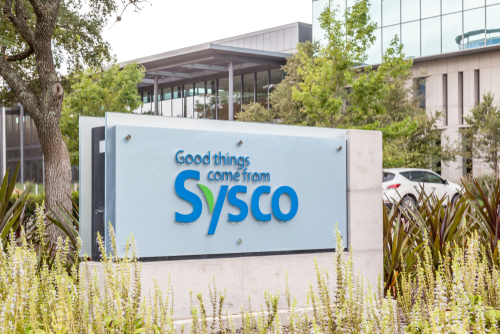 In her new role, McFadden will continue to act as general counsel, adding responsibility for Sysco’s Enterprise Risk Management function, under which she recently established a new team focused on developing a global framework for Sysco’s environment, health, and safety programs. Prior to joining Sysco, Eve worked in private practice at the nation’s largest labor and employment law firm, Littler Mendelson. 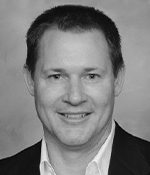 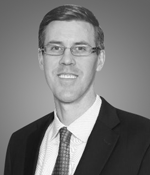 “I am pleased to recognize the promotions of Eve and Chris. As proven leaders at Sysco, they will play an integral role in identifying and vetting opportunities for accelerating our growth,” said Kevin Hourican, Sysco President and Chief Executive Officer.

Congratulations to Eve McFadden and Chris Jasper on their new roles!