ARVIN, CA - Proving that its growth strategies are paying off, Tasteful Selections® has announced that it has been ranked on Inc. magazine’s annual 5000 list at number 3941. The list recognizes the nation’s fastest-growing private companies and has been doing so for decades. On average, companies that have made the list since 2016 have seen six-fold growth, showing the high bar set by past recipients. 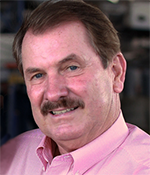 According to a press release, Tasteful Selections will be joining the ranks of companies like Intuit, Microsoft, Oracle, and many other notable winners who have previously held the honor. 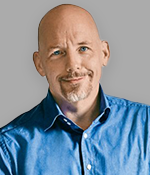 “The companies on this year’s Inc. 5000 come from nearly every realm of business,” explained Inc. Editor in Chief Scott Omelianuk. “From health and software to media and hospitality, the 2020 list proves that no matter the sector, incredible growth is based on the foundations of tenacity and opportunism.”

Companies listed on the 2020 Inc. 5000 list have been very competitive in comparison to honorees in years past. The list as a whole shows an average growth of over 500 percent over three years and a median rate of 165 percent. Inc. 5000’s aggregate revenue was $209 billion in 2019, accounting for more than one million jobs in the past three years. 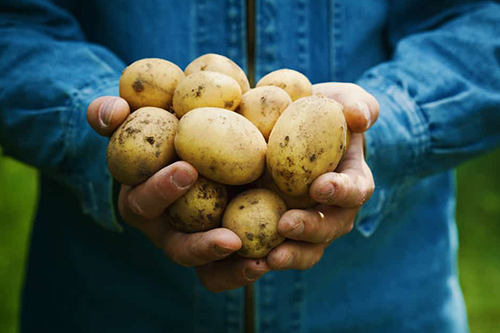 The announcement of Tasteful Selections feature comes as the company celebrates its ten-year anniversary, showing the potential for what is to come.

“We are eager to keep growing as we near the completion of our newest expansion and the celebration of our first 10 years in business,” continued Bender. “You can discover more about Tasteful Selections Celebrate 10 campaign at TastefulSelections.com.”

Congratulations are in order for Tasteful Selections as it receives this special recognition.