MONROVIA, CA- While Trader Joe’s continues its growth across the U.S., the company is focusing one of its new openings on the ever-evolving New York City grocery scene. The retailer recently announced plans to open a second store on the Upper West Side.

This latest growth comes on the heels of previously announced plans to open a new store in Kips Bay this summer, according to the New York Business Journal. The new stores will bring the retailer’s New York City locations to six. And as DNA Info reports via the Journal, that count could be bumped up to seven as it is also eyeing an East Village locale on 14th Street between Avenues A and B. 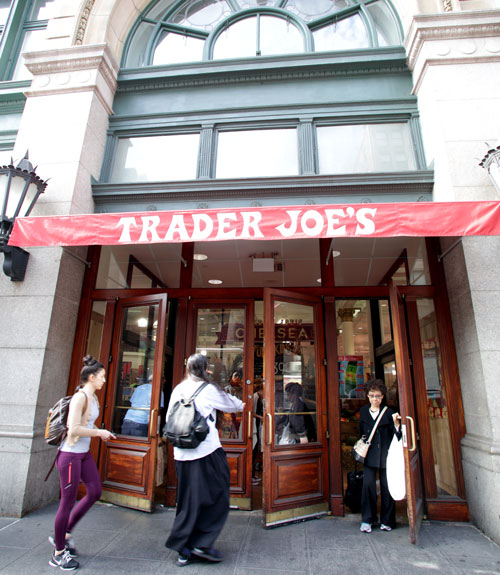 For this most recently announced Upper West Side location, Trader Joe’s has signed a lease for the ground floor and lower level of 670 Columbus Ave., which will put in right in the vicinity of a Whole Foods just four blocks away, DNA Info reports. Paired with another store it already operates in the neighborhood at 72nd and Broadway near Fairway’s flagship store, this neighborhood is sure to feel the competitive retail heat. Expected to open within the first six months of 2017, the new location will be approximately 12,100 square feet.

The New York Business Journal also adds that the local grocery scene has been in flux over the past year, with notable instability including the A&P bankruptcy that left a third of stores unsold, Fairway’s financial troubles, and the additon of online grocers, meal kit services, and food delivery startups into the mix.

Where will Trader Joe's expand to next? Stay tuned to AndNowUKnow to find out.