WASHINGTON, DC - If you’re an avid reader of our publication, then you know we recently reported on the labor shortage posing challenges on many businesses throughout the U.S., from the general economy to the restaurant industry. As the market begins its path to steady recovery, unemployment rates have decreased, leaving many wondering how this will alter the labor challenges experienced by numerous companies across the fresh produce industry.

According to Reuters, unemployment claims have dropped from a record 6.149 million in early April 2020, but remain above the 200,000–250,000 range that is viewed as consistent within a healthy labor market.

The report noted that for the week ending June 12 the number of people continuing to receive benefits after an initial week of aid is now 3.390 million, a 144,000 drop. In the first week of June, 14.8 million at least were receiving unemployment checks under all programs, compared to 31.3 million during the same period in 2020. 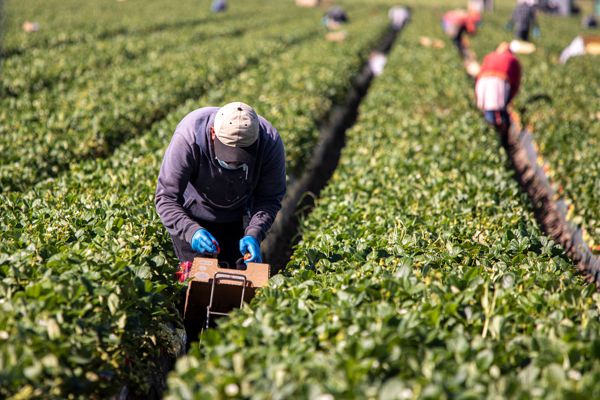 We understand that these 40,0000-foot sentiments and statistics only offer limited views and insights depending upon the specific industry. So, how is fresh produce experiencing the labor and unemployment issue at present? As one Arizona operation executive tells me, we are in an unprecedented situation, and we can only guess what will happen next. 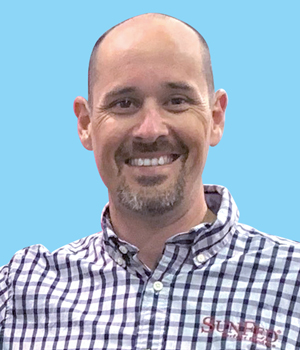 "In our region, we have been competing, in a sense, with federal government unemployment subsidies for months. The Governor of Arizona put an end to the additional unemployment benefit as of June 15, however, we are essentially done with the bulk of our season here. It remains to be seen what the labor pool will look like when the volume begins to pick back up in September and into October. But, the labor crunch was certainly real, driving the effective minimum wage up from the new state-level of over $12 to $15–$16 per hour, and that is before bonuses," Matt Mandel, President of Finance and Legal, SunFed, tells me, adding several unknowns remain as to whether or not wages continue at their new levels or revert to the mean.

While the question still persists as to how decreasing unemployment rates will directly affect the labor shortage within the fresh produce industry, AndNowUKnow will report as soon as we find out more on the answer. 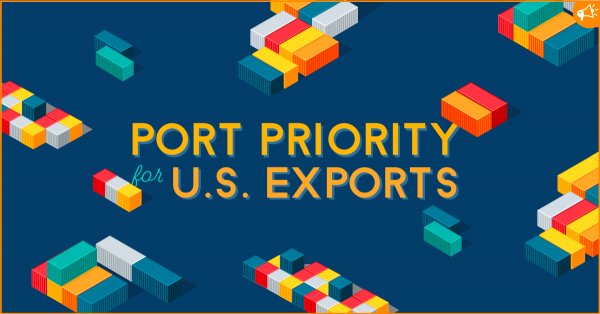 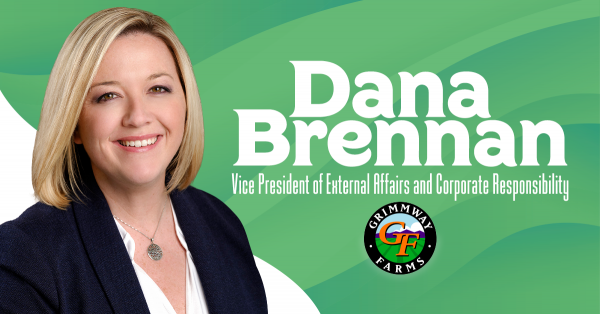 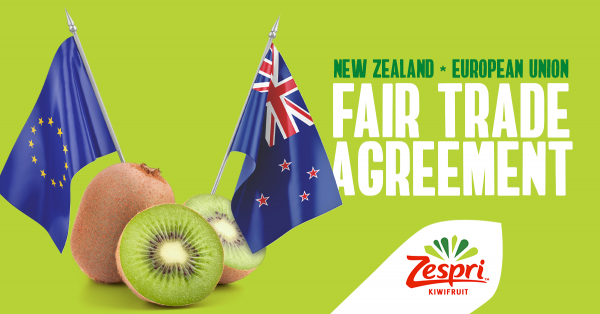 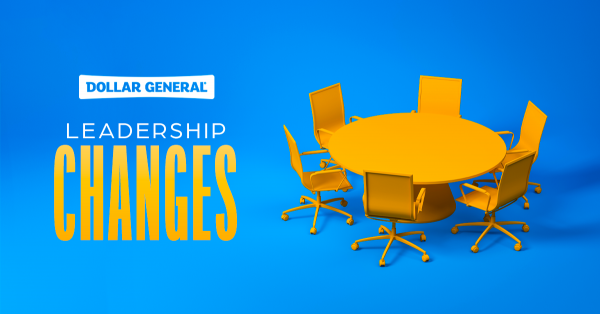 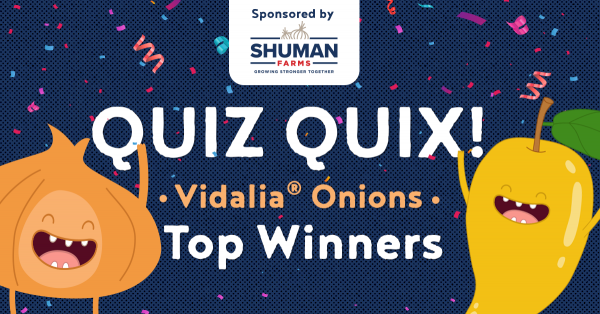