AUSTIN, TX - As plant-based proteins continue to push for a center-plate spot for produce, Whole Foods has announced a new veggie pilot for a different meat: seafood. 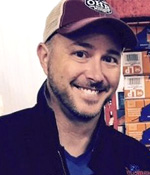 “A tasty, vegan option for raw tuna is at the intersection of a few major trends, including the growing popularity of sushi, as well as the surge in plant-based diets and dishes,” said Andy Sasser, Global Category Manager. “We love when we can bring shoppers something delicious that’s never been done before, and Ahimi does just that.” 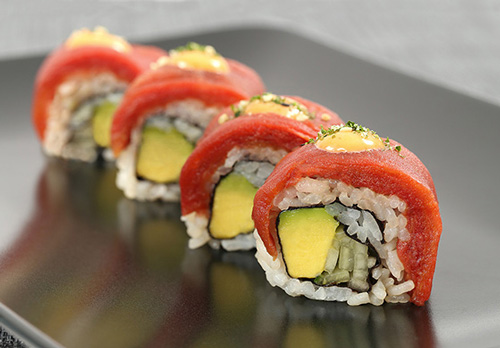 Ahimi, created by Ocean Hugger Foods, is made from tomatoes and savory, umami-rich ingredients to replicate the taste and texture of ahi tuna, according to a press release.

As of the November 1st debut, Whole Foods said that shoppers can try it in two sushi–the Ahimi Nigiri and Roll Combo, and Ahimi California Roll. 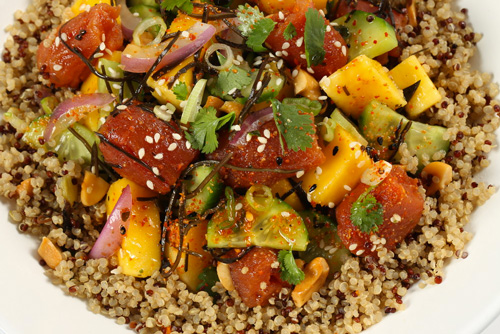 The rollout is the latest in swapping out some or all meat in a product. In addition to The Blend initiative to promote mixing mushrooms with beef-based dishes, Sysco also announced a recent partnership in the same arena with Beyond Meat® to offer a meatless burger option in restaurants.

Is this new frontier the latest trend in making produce a center-plate item? AndNowUKnow will continue to report.