Albertsons Teams Up with Microsoft to Develop Checkout-Free Stores

BOISE, ID - It was the innovative brick-and-mortar reveal heard, seen, celebrated around the world: Amazon’s debut of GO. Now, as we continue onward in a post-GO world, the retail landscape is a frenzy of grocers pulling out all the stops to make sure they’re the next to step foot on the moon, or, as our industry refers to it as, cashierless technology. Albertsons is the latest to make moves toward developing its own fresh take on brick and mortar, tapping Microsoft’s tech prowess to give it an edge in the great race with Amazon. 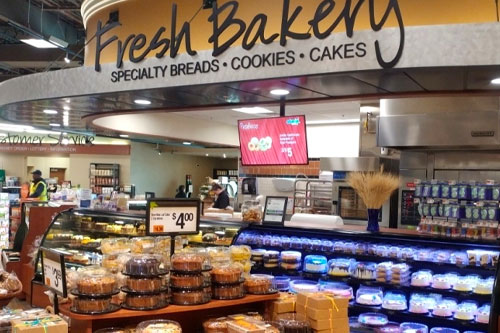 Albertsons has signed a three-year deal with Microsoft, a deal which will make Microsoft Azure its preferred public cloud and help the grocer expand its checkout-free pilot using Microsoft’s artificial intelligence technology. 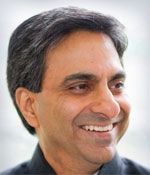 According to a report by CNBC, Albertsons’ Chief Information Officer Anuj Dhanda noted Microsoft was chosen as the grocer’s latest partner because of its experience with large retailers and its advanced tech services. Dhanda also revealed that Amazon’s expansion has quickened Albertsons’ efforts to modernize its infrastructure and in-store experiences, stating: “We wouldn’t want to develop the technology as much as Amazon would do, but we would say, ‘How do we develop the technology, how do we leverage it?’”

In addition to Albertsons, Microsoft has partnered with a few other giant grocery names, including Walmart and Kroger.

Will Albertsons’ cashierless stores hit the market this year? AndNowUKNow will continue to keep you posted.