MOREHEAD, KY - News like this doesn’t come around every day, so it’s no wonder that AppHarvest’s announcement that it planned to go public via reverse IPO shook the wires. As the first greenhouse company to do so, its shares soared 44 percent in trading on Monday of this week. This was made possible by AppHarvest merging with Novus Capital, a special purpose acquisition company, as both completed their previously announced business combination and related charter amendments.

The resulting company is named AppHarvest, Inc. and its common stock and warrants commenced trading on Nasdaq under the new ticker symbols “APPH” and “APPHW,” respectively, on Monday, February 1, 2021. AppHarvest has qualified to list on the Nasdaq Global Select Market, which, according to a press release, is the highest of three tiers based on certain financial, liquidity, and corporate governance requirements that the company met. The combined company will be led by Jonathan Webb, AppHarvest’s Founder and Chief Executive Officer. 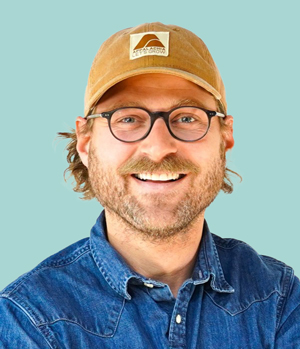 “Today marks an important milestone for AppHarvest and for American agriculture as we drive the next chapter of our growth as a public company,” said Webb. “The capital we raised in this transaction will further advance our mission of transforming agriculture by developing large-scale sustainable food production in the heart of Central Appalachia. We currently import nearly half of all fresh vine crops sold in the U.S. To create a more resilient food system, we must farm more efficiently and closer to where the food is needed.”

According to MarketWatch, AppHarvest and Novus Capital announced a deal to merge that values the greenhouse operator at roughly $500 million before proceeds. Till now, AppHarvest has raised $475 million in capital. 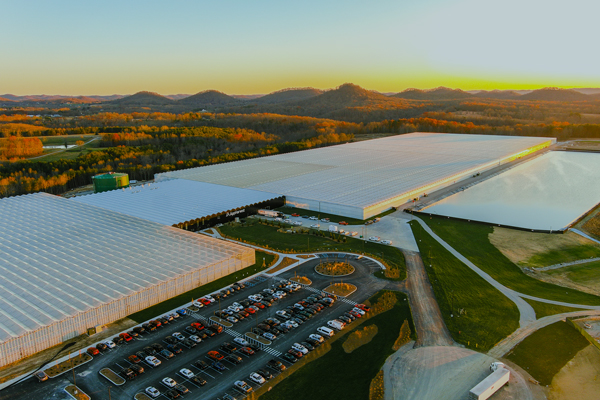 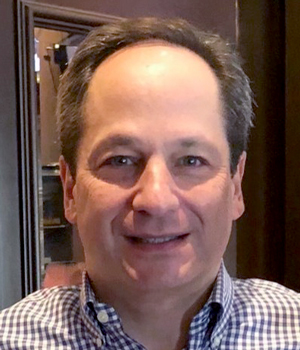 “Jonathan Webb and his talented team at AppHarvest have established a unique platform for rapid growth and value creation that will be further strengthened by this transaction and entrance into the public markets,” said Bob Laikin, Chairman of Novus Capital. “We look forward to seeing the team capitalize on the attractive opportunities that lie ahead given the heightened investor focus on ESG initiatives and the secular shift to plant-based foods, as AppHarvest continues to redefine American agriculture.”

Further denoting the scope of this news, AppHarvest brought on a new President with decades of experience across retail and consumer industries. David Lee joined the company on January 25, stepping in as President. 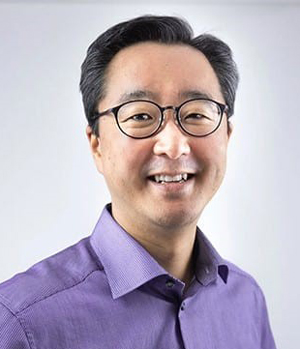 “In a marketplace where consumers are more knowledgeable and conscientious than ever about the food they buy, we have a tremendous opportunity at AppHarvest to build a trustworthy sustainable foods brand that people care about,” said AppHarvest President Lee. “Customers are craving better quality food options—and ones they can feel better about because the company is socially conscious and environmentally responsible. With our first harvest already underway and produce shipping to major grocery outlets, we reiterate our full-year 2021 guidance.”

Lee has gained experience with companies such as Fresh Del Monte, Zynga, and Impossible Foods. His focus will be on accelerating infrastructure buildout, strengthening marketing, and establishing effective product development processes as AppHarvest works on building a name for itself as a brand looking to disrupt traditional agriculture. 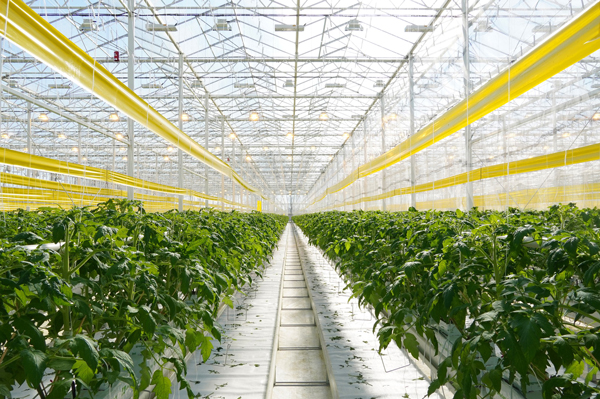 Overall, AppHarvest plans to operate a dozen greenhouses by 2025, all of which will focus on the production of tomatoes, berries, leafy greens, and cucumbers.

Stay plugged into AndNowUKnow as we bring you the latest industry-shaking news like this.

AppHarvest is an AgTech company feeding the future from the heart of Appalachia. We are sustainably growing fresh fruits...