PEMBROKE, NH - Associated Grocers of New England announced it is has purchased five independent Vermont grocery stores from Mike Comeau—Village Market of Waterbury, Johnson’s Sterling Market, Shelburne Market, Richmond Market & Beverage, and Jericho Market. While this purchase price was not made public, local news source the Waterbury Record reported that the deal will close on January 18.

“Locally-owned, independent grocery stores are the backbone of our company. It is rare to have the opportunity to acquire a retail group and have the ability to provide continuity to extremely well-run stores,” Associated Grocers President and CEO Mike Violette shared in an interview with the source. “We are thrilled to continue with the successful formula that has fueled the success of Mike Comeau’s five stores here in Vermont.” 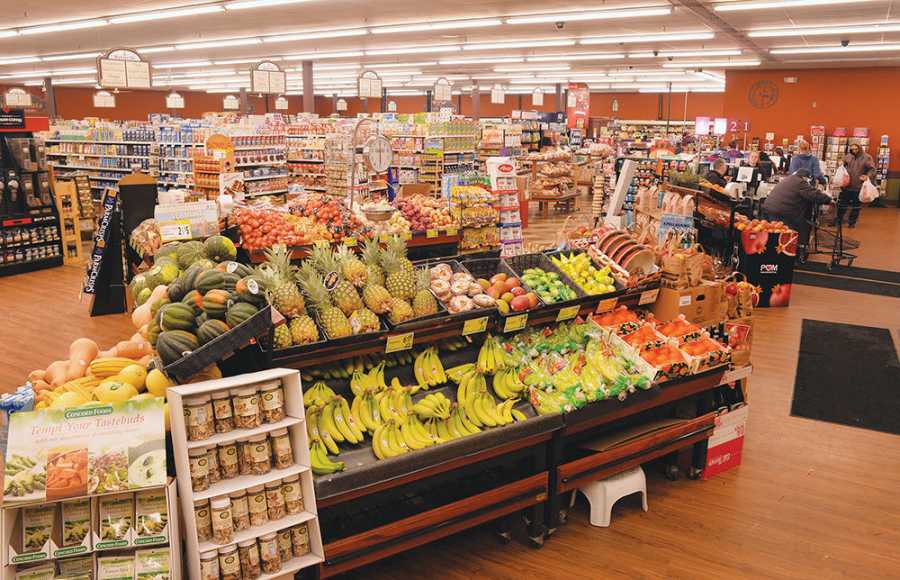 Comeau's stores have been longtime members of Associated Grocers, and will continue to be members following the acquisition. Waterbury Record says the co-op plans to keep the stores' current employees and upper management team in place.

“My employees were a big reason for the sale,” Comeau told the Record. “I’ve reached a pivot point where I have a good group, but they are looking for more opportunities. They will have a lot more access to opportunities, like better health insurance than I can currently offer, better 401K plans and benefits, and chances to move up the ladder.”

Comeau will remain on Associated Grocers' Board of Directors until June, until his term ends, but says he will no longer be involved in their operation after the sale.