LOS ANGELES, CA - It's a good time to be Beyond Meat®. After making newswire waves when it announced its IPO launch, the plant-based meat company only continues to rock the boat. In what many analysts have declared as the year’s best first day for a U.S. initial public offering, the company’s historic Nasdaq debut saw its shares opening at $46 and closing at $65.75—a 163% increase. Beyond Meat ended the day with a market value of $3.8 billion. 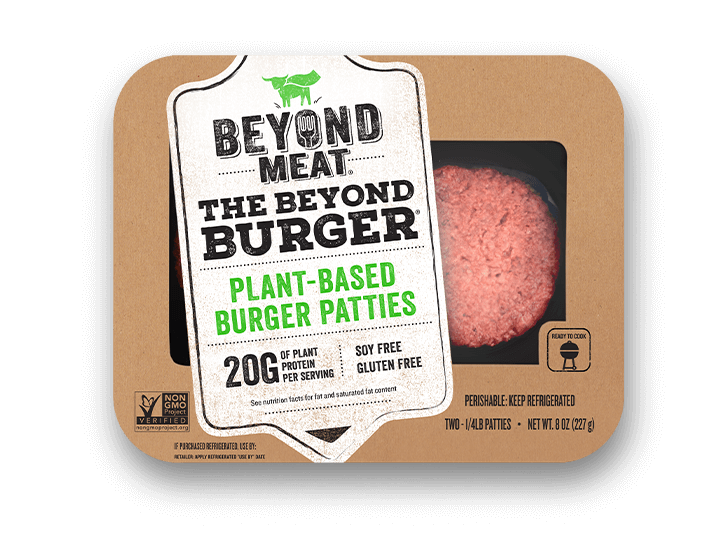 CEO Ethan Brown told The Associated Press that the IPO timing was “right.” Along with plans to expand overseas, Brown also disclosed that he hopes consumers will be able to buy shares, since they’ve been key to the company’s growth. 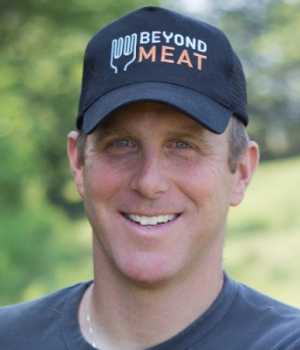 “It really is a wonderful feeling to be able to welcome people in who have helped this brand,” Brown expressed.

Beyond Meat’s popularity can be seen in nearly all aspects of our industry—in retail and across every aspect of foodservice, from restaurants to fast food chains. Indeed, some restaurants have even complained of product shortages due to the extreme popularity of plant-based meat alternative items. 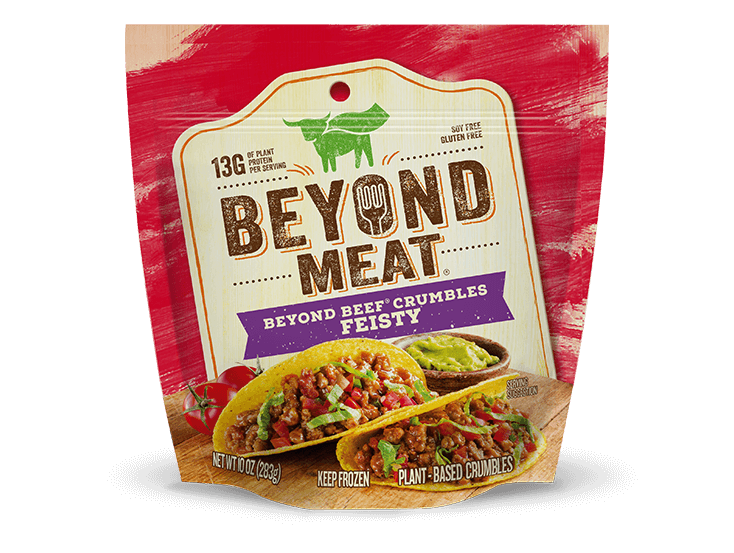 “Consumers are looking for products that enable them to be healthier and reduce their footprint,” Brown said in a separate interview reported on by Bloomberg. “Every time we’re making a sale we’re furthering our mission and increasing sales.”

Since its inception, the ten-year-old company has attracted the attention of celebrity investors such as Bill Gates and Leonardo DiCaprio, and has brokered deals with chains like Carl’s Jr. and Del Taco.

Will Beyond Meat deliver on its promise to expand overseas? Will its competitors feel similarly compelled to launch their own IPO? AndNowUKnow will continue to keep you informed on the latest.