REDWOOD CITY, CA - Impossible Foods has been the stuff of headlines recently, with its rapidly expanding plant-based protein line riding high on the tide of healthy eating trends. But now, the latest report from Eater suggests, the company may have found itself in a Catch-22—are Impossible Burgers too popular? Restauranteurs are reporting shortages of the plant-based meat products and are being forced to turn away customers craving the company’s “bleeding” patties.

“[It’s] super frustrating,” Eater reports Ruby’s Managing Partner, Tim Sykes, as saying. “I’ve never had a product where I can’t get it anywhere.” 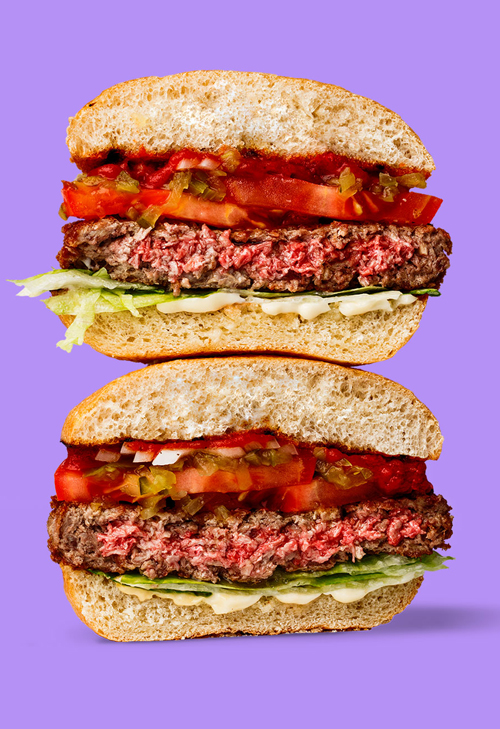 Sykes had been purchasing Impossible Burger patties for his New York City restaurant chain from distributor US Foods, but when US Foods ran out of Impossible Burgers, he was sent scrambling for supplies, eventually deciding to adopt rival mock-meat maker Beyond Burger patties. Still, Sykes said, many of his customers were unsatisfied.

The Washington Post is also reporting shortages of Impossible Burger patties among small-scale restaurants in the Washington, D.C., area. 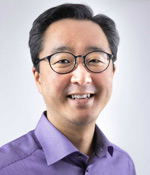 “We are straining to meet demand,” Impossible Foods CFO David Lee said, in an interview with The Washington Post. “It’s a good problem to have, but it’s still a massive amount of growth at once.”

In a letter sent to distributors dated April 10, Eater noted, shortly after the company announced a deal to bring Impossible Whoppers to more than 7,000 Burger King locations, Impossible Foods noted that demand was outpacing supply and predicted a shortage to last through mid-May.

“We may not be able to meet the requested quantities amongst some of our valued partners in the short term,” the company told distributors.

AndNowUKnow will continue to report on this and other breaking news in the plant-based food world.