Blue Apron's Stock Falls to Less than a Tenth Its IPO Price, Becomes a "Penny Stock"

NEW YORK, NY - The last year and a half of Blue Apron’s saga could be characterized as a slow decline. Since launching its less-than-stellar IPO in June of last year, the meal kit provider has been closely observed by critics—fairly or unfairly—as a bellwether for the entire meal kit business model. 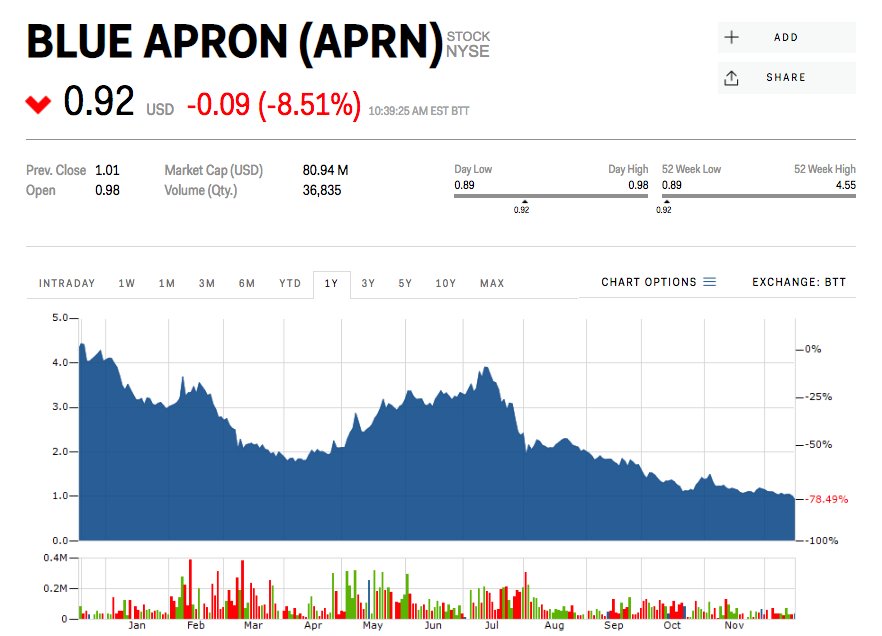 And this week, the company arrived at another benchmark—unwanted though it may be. Blue Apron’s stock fell below a dollar—marking the first time in its history that the company could be considered a “penny stock.”

According to a Business Insider report, shares of the meal kit company first dropped below a dollar at approximately 10:00am EST on Tuesday, November 18, 2018, hitting a nadir of $0.88 that day, touching down at less than a tenth of the company’s desired $10 IPO price. As of 12:15am EST the following day, the stock continued to vacillate in a similar range. 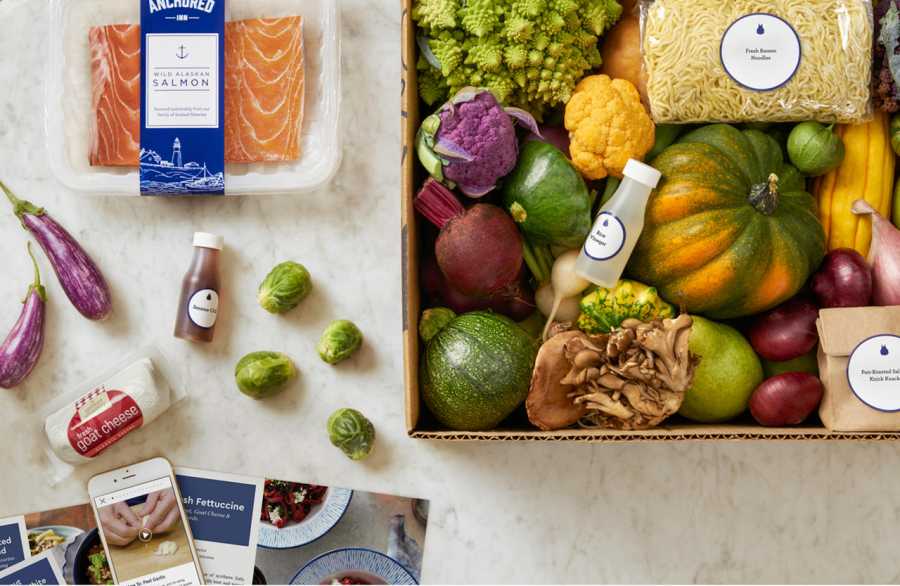 News of the stock’s drop comes hot off the heels of an eventful November in which Blue Apron announced that it had suspended its meal kit partnership with Costco, reported a Q3 2018 that saw net revenue decrease 29 percent and net losses of $33.9 million accumulate, and outlined new plans to right the company on its course to profitability.

Though, throughout the last year, Blue Apron’s stock has surged amidst acquisition rumors—in April and May of this year—the company’s trajectory has largely trended downward since its disappointing IPO failed to fetch a $10 per share value. 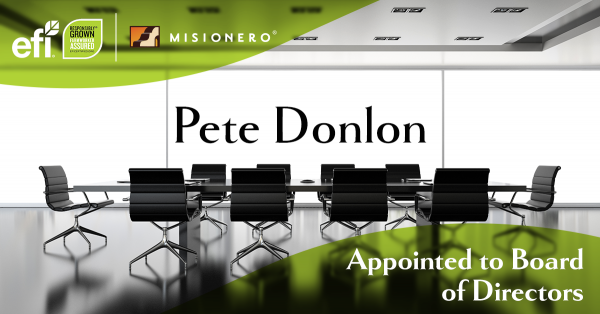 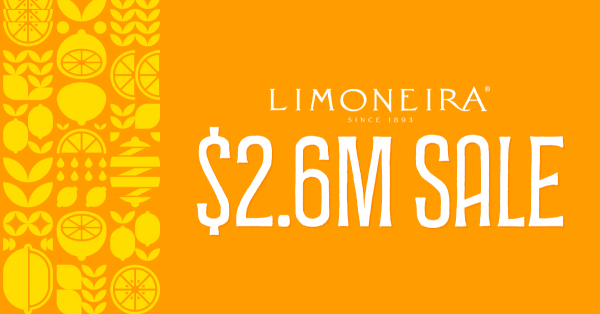 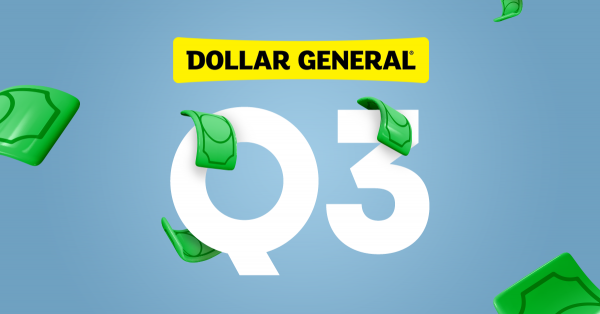 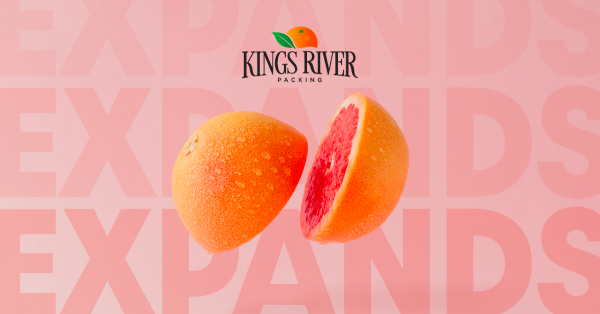