BLACKBURN, UK - With convenience dominating every sector in our industry, it’s no surprise that major players in the grocery game are working to round out their portfolios, operations, and capabilities to keep up with the times. One of these major players is EG Group, the company that bought Kroger’s c-store banner early last year. This week, the company made another strategic c-store move after entering into a binding agreement for the acquisition of Cumberland Farms. 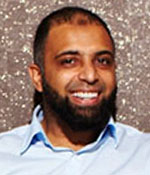 “Over nearly eight decades, the Haseotes family has built Cumberland Farms into an outstanding portfolio of large, modern facilities run by a team of associates who are connected to the communities they serve,” stated Zuber Issa, Founder and Co-CEO of EG Group. “It is rare that an asset of this quality becomes available, and we are delighted to have been successful in a highly competitive process. We look forward to welcoming the talented team at Cumberland Farms into the EG family.”

Cumberland Farms currently employs 9,000 people and operates 600 convenience stores and fuel stations in eight states—including Florida and states in the Northeast—all 600 of which will be added to EG Group’s portfolio of stores. This portfolio now includes 1,700 stores across 30 U.S. states. 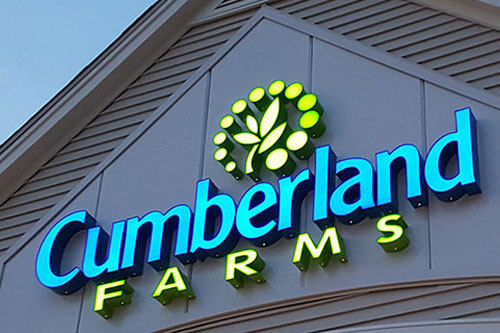 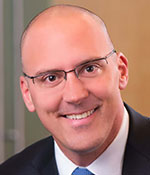 “We very much look forward to becoming part of the EG family, as it is clear that both Cumberland Farms and EG Group share a common vision for excellence in convenience retailing and commitment to investment in our people,” added Ari Haseotes, President and CEO of Cumberland Farms.

According to a press release, prior to April of 2018, EG Group had no presence in the U.S. 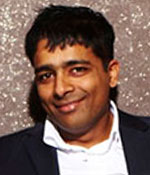 “The acquisition of Cumberland Farms is a transformative one for our U.S. business. It brings us greater scale and a well-established network in locations we do not currently serve that is highly complementary to our existing U.S. store footprint,” said Mohsin Issa, Founder and Co-CEO of EG Group. “We believe that the Cumberland Farms portfolio comprises some of the very best convenience stores within the USA, and we are delighted they will form part of the EG family.”

As part of the transaction, EG Group is considering adding Cumberland Farms’ products to its wider portfolio, as well.

How will this acquisition shake up the c-store market? AndNowUKnow will continue to report on all that’s coming and going in areas that affect fresh produce.