Google Puts Fresh Produce at the Forefront of 2016 Olympic Games

THE WORLD – As athletes, sports enthusiasts, and citizens of every country on Earth turn their eyes towards Rio for the 2016 Olympics, Google is putting another segment of performers at the forefront of international attention; fresh produce.

In tandem with its comprehensive coverage of the 2016 games, Google also launched the 2016 Doodle Fruit Games. Or rather, an innovative way which merges our industry-wide obsession with fruits and vegetables with the riveting displays of athleticism in Rio. 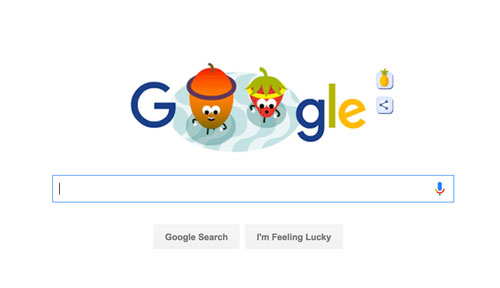 If you haven’t downloaded the app yet, Google unveiled a new Olympic fruit-based game in the series for us non-Olympians to partake in today.

“Today marks the 8th day of the 2016 Doodle Fruit Games! We’re journeying to an otherwise unassuming fruit stand in Rio, where produce from all over the market competes for the title of freshest fruit,” said Google on the 2016 Doodle Fruit Games website. “We're off to the races! Strawberry starts out at the back of the bunch, but we've seen Strawberry get out of jams before.” 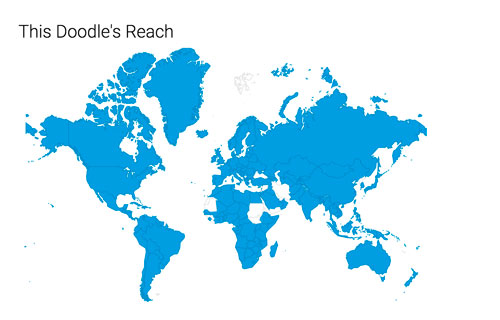 Who will take gold, and what will tomorrow’s Olympic games bring for the world of animated fruit? Only you can decide by downloading the Google app, tapping on the doodle, and bringing Strawberry to the finish line.

Learn more about the Google Doodle Fruit games in the video below, and download the mobile game for iOS and Android to play yourself.

As the world keeps its eyes turned to the Rio, and now fresh produce as well, AndNowUKnow will have the latest commentary on shakeups and crowned champions in the industry.