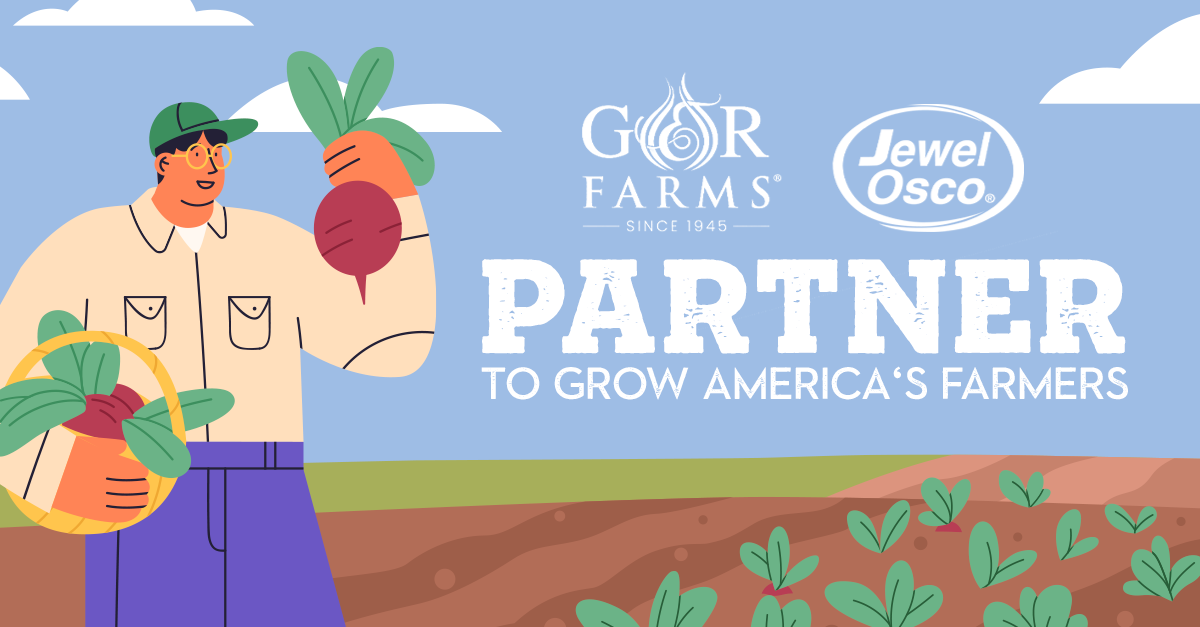 ITASCA, IL - The next generation of fresh produce luminaries is already being shaped, and G&R Farms is taking the steps necessary to ensure its success. The onion purveyor recently teamed up with Jewel-Osco to raise $12,160 for scholarship and grant funds for FFA students in Illinois through the Growing America's Farmer's (GAF) promotional program. 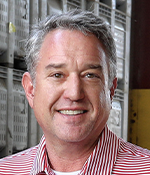 "The current American farmer's average age is 58 years old and they are part of multi-generation family farms that are facing more and more pressure,” said G&R Farms' Vice President Walt Dasher, who created the program out of passion for the next generation of industry leaders. "We need to attract, support, and train young agriculture leaders who will become the torchbearers and next generation of producers. The FFA is truly one of our greatest resources and partners in doing this well."

The Growing America's Farmers program donates a portion of the sales from designated products to the National FFA Foundation, which designates those funds to local FFA programs of the retailer’s choice to support students who are pursuing a career in production agriculture, a press release explained. 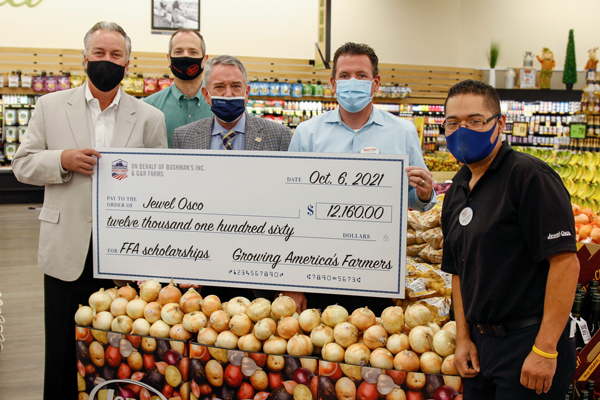 Over the past five years, the program has raised over $230,000 for FFA member scholarships across the United States. Jewel-Osco, which is now in its sixth year of supporting the program, has helped raise nearly $30,000 for students in Illinois. 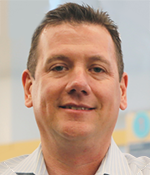 "We are proud of our partnership and know that the money raised for the Foundation underscores our commitment to helping educate the next generation of farmers," said Jewel-Osco Produce Sales Manager Scott Bennett.

As noted in the release, FFA membership is at a record high with 760,000+ members in 8,739 chapters across all 50 states, including chapters in 24 of the 25 largest U.S. cities and setting records in member diversity. In Illinois alone, FFA has nearly 400 FFA chapters and more than 20,000 FFA members, with almost 44,000 students taking classes in agriculture, food, and natural resources. 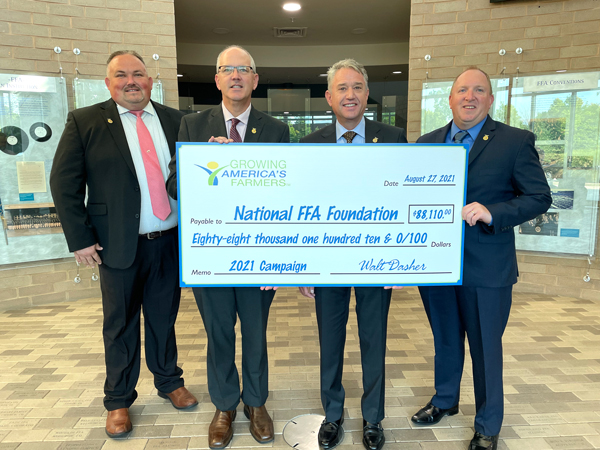 Earlier this month, the supplier also teamed up with Kroger to raise $9,000 for scholarship and grant funds through the program.

"As a third-generation family farm, this is about more than marketing and promotions; this is a personal mission that hits at the heart of who I am and what I stand for," Dasher concluded.

Mike Gatz, Vice President of Business Development at Bushman's, also highlighted the need to support future generations in the industry. 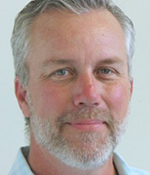 "We all have a responsibility to help young people follow their dreams, and it is equally important in agriculture as we rely on the very goods and services farmers produce to maintain and elevate our food systems," he stated.

We applaud G&R Farms and Jewel-Osco for putting this dynamic partnership into play to lay a solid foundation for the future of our industry!