TAMPA, FL - Harvest CROO Robotics, the company behind the creation of a strawberry harvesting robot, has achieved its first U.S. Patent approval. The bot uses a device called “the Pitzer Wheel,”  an autonomous and continuous picking wheel on the apparatus named after company Co-Founder and inventor Bob Pitzer.

“Our biggest differentiator has always been that growers will not have to change the way they currently grow strawberries,” explained Gary Wishnatzki, Co-Founder of Harvest CROO and Owner of Wish Farms. “Now, with the patent of the Pitzer Wheel, what I believe to be the heart of the invention, we have another strong distinguishing factor.”

Look below to watch a video of the Pitzer Wheel in action:

Different perhaps than some other harvest robots that you might see on the market, Harvest CROO’s picking wheel uses conservation of motion as opposed to a “pick and move” motion.  According to a press release, the bot picks the initial berry, then rotates to expose the next claw to pick another berry at a rapid rate. Once a strawberry is picked by one of the six food-grade silicon claws, it is rotated to the top of the wheel. After that, the berry is carefully placed into a cup that will then be transferred to a central location on the machine, to be inspected for a second time, before being placed into consumer packs. All of these steps are done without human intervention. 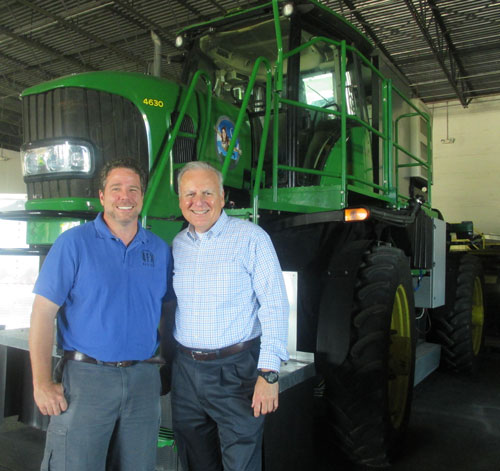 “By reaching this milestone to protect the intellectual property of one of the key components of our machine, we are steps closer in our mission to revolutionizing the ag-tech industry,” added Wishnatzki.

Harvest CROO has filed a total of six patents since the company began its project, including the following: 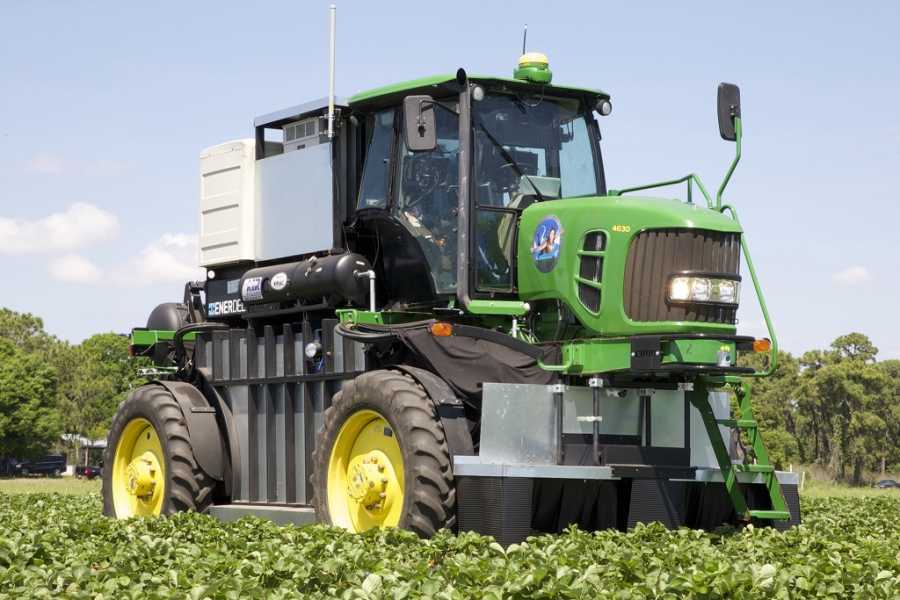 The company noted that its vision technology, used to identify ripe berries, is being held as a trade secret, and that it is currently fundraising in preparation for the next round of prototypes.