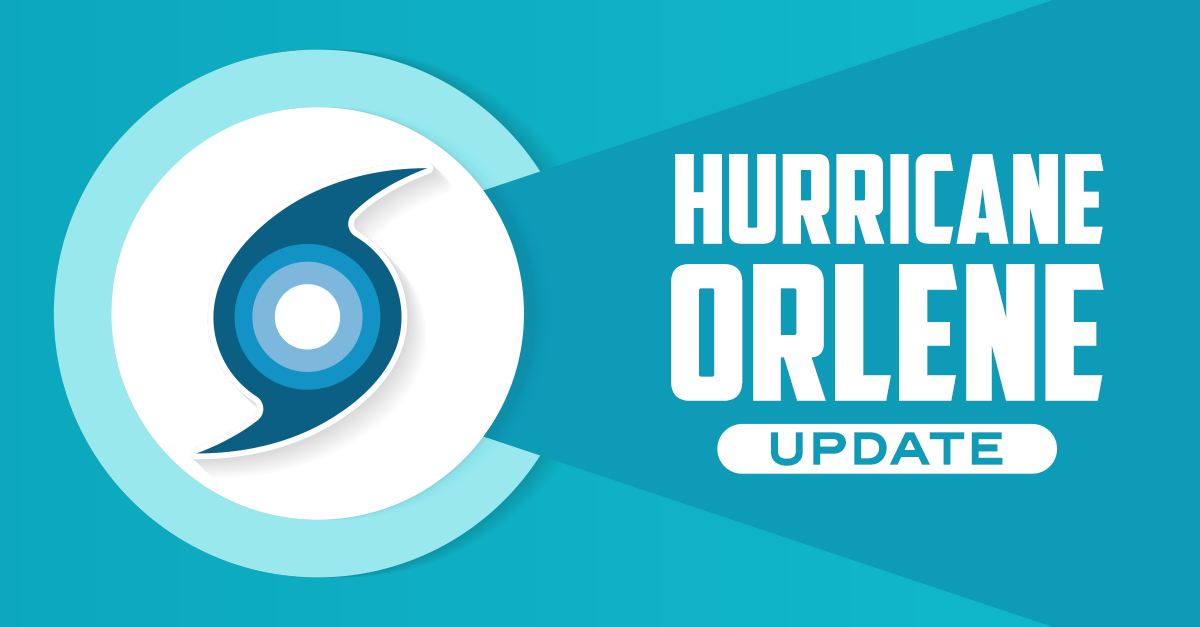 MEXICO - We reported on Monday that Hurricane Orlene made landfall in Western Mexico. Initially, sustained winds of 85 miles per hour and intense rain moved through the states of Sinaloa and Nayarit. By the end of the day, however, the storm began to dissipate. Rain was expected to continue through Tuesday, with the possibility of flash flooding still present.

By 8 p.m. PST, winds from Hurricane Orlene had slowed to 25 miles per hour, according to a report from The New York Times. At that time, the storm hovered roughly 70 miles East-Northeast of Mazatlán. Heavy rainfall continued, with levels reaching 10 inches on Tuesday and posing the threat of flash flooding and landslides. 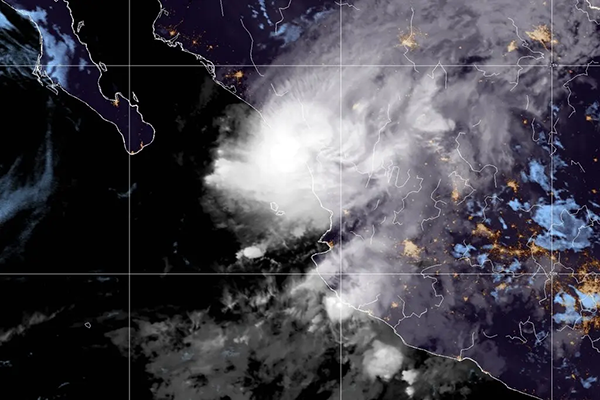 When we reached out to our industry friends, one grower shared with us that above all, Hurricane Orlene will have an impact on hot peppers and open-field tomatoes that are harvested in December and January—fruit that is mostly sold in the national market.

In addition, the event may strongly impact the market with the autumn plantings in La Cruz. In Sinaloa, cucumbers and bell peppers that are harvested in the fall are planted. However, our source relayed that it seems there will not be much damage in that area. The strong damage, however, will be in the sowing of Jalapeño, Serrano, and Poblano peppers in Southern Sinaloa and North of Nayarit.

We will continue to stay in touch with our industry friends surrounding impactful weather events. We hope that you stick with us.