VINTON, IA - In late January, Hy-Vee pressed the gas on its expansion plans by acquiring six former Shopko locations in order to convert them to its Dollar Fresh banner. Just a few months later, Hy-Vee is making good on those plans as it schedules the opening of its newest Dollar Fresh store in Vinton, Iowa.

According to news source The Gazette, the new store is expected to open on Friday, May 22. Standing at 22,000 square feet, the facility will create over 40 new jobs for the community and include a variety of fresh grocery selections. Additional locations that were acquired by Hy-Vee reside in Cresco, Dyersville, Hampton, Oelwein, and Waukon, Iowa. 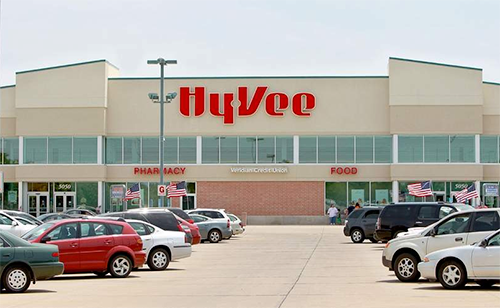 In addition to this news, Hy-Vee is also accelerating its Aisles Online pickup format by expanding its fleet of shoppers as well as its online grocery offerings, according to a press release

“Hy-Vee’s new two-hour pickup option will give Hy-Vee customers a chance to get the grocery items they need faster than ever before,” said Tom Crocker, Senior Vice President of E-Commerce. “This option, along with increasing our number of available Aisles Online time slots, will only continue to add to the exceptional level of customer service we’re able to provide.” 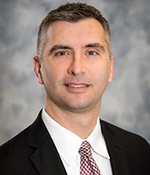 As reported by Kelo, 57th and Cliff Hy-Vee Store Director Dale Mitchell added, “We see the aisles online program to be a new way of shopping and we think it’s here to stay. Many of our customers as they’ve experienced it, they’ve just determined that this is the way they want to shop from now on."

Which city will be the next epicenter of Hy-Vee’s growth? AndNowUKnow will keep investigating as we wait to find out.