KINGSVILLE, ONTARIO, CANADA - Strategic growth in unprecedented times is the mark of one greenhouse innovator that refuses to sit still for long. Mastronardi Produce is no stranger to creating growth and opportunity and is again taking its vision one step further in a move that will continue the company’s dynamic evolution. Mastronardi has revealed that it is establishing a new distribution center (DC) in British Columbia on the West Coast of Canada. 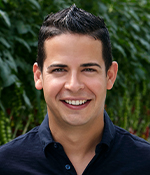 “We have a very strong presence in the East, where consumers have access to our unique and flavorful products,” says Paul Mastronardi, President and CEO. “We’ve had our eye on the Western region for some time now, and we are excited to finally bring fresh SUNSET® flavor to that region.”

Mastronardi’s new DC has a host of features, advantages, and benefits that will serve the Western region of the U.S. and Canada while delivering premium greenhouse-grown produce to a market that has only experienced a small presence from Mastronardi in recent years, according to a press release.

Let’s take a look at the details that make this move the talk of the town. The 70,000-square-foot facility, located in Surrey, British Columbia, will feature the same state-of-the-art operating systems and food safety protocols as the company’s other North American distribution centers for inventory tracking, customer fulfillment, receiving, shipping, and tracing of produce from farms to consumer, the company shares. The DC will be served by an expanded network of growers in the Western region. 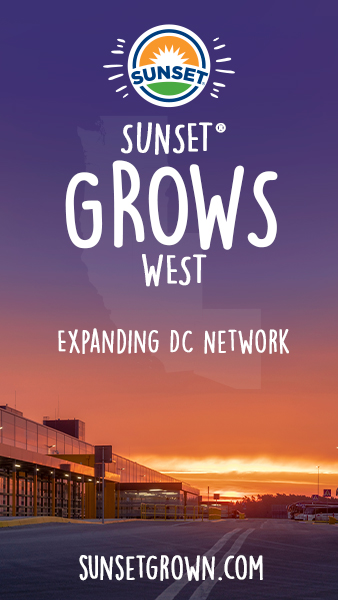 The new DC will ship SUNSET tomatoes, peppers, cucumbers, berries, and lettuce to major retailers across the region beginning January 2021. In addition, this strategic location positions it for prime distribution into the United States, while also aligning it to export into other markets beyond North America.

“The SUNSET brand and the quality of our produce are well known among consumers,” Paul expresses. “We have already seen incredible excitement from growers in that region to begin partnering with SUNSET to grow our exclusive varieties with exceptional flavor.”

Making strides to bring more exciting products to consumers is a feat well achieved by Mastronardi’s constant drive to grow its brand presence and recognition. A huge congrats to the team at Mastronardi and to the retailers that can now jump on the amazing opportunities ahead.