SAN JOSE, CA - September Mushroom Month is nearly upon us, and to celebrate, the Mushroom Council has some big plans in store. Partnering with the American Egg Board and YouTube celebrities to promote mushrooms and The Blend, this will surely be a month for mushroom lovers to remember.

The community-run Mushroom Festival, which kicks off in Kennett Square, PA on September 12th and 13th, is now in its 30th year of celebrating the versatile food, and seeks to provide consumers an opportunity to purchase fresh mushrooms, watch a mushroom eating contest, and try mushrooms in a variety of dishes. 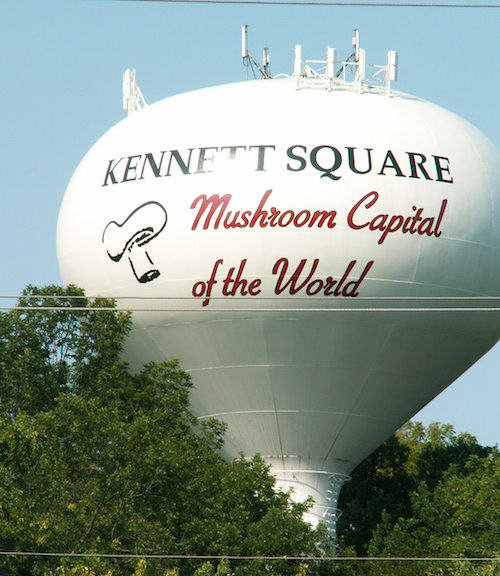 On top of the highly anticipated festival, the Mushroom Council has partnered with the American Egg Board to develop a new Mushroom & Egg Infographic, which according to a press release, will be shared on both organization’s social channels and websites.

“The infographic illustrates fun facts, nutrition benefits and recipe ideas for both mushrooms and eggs,” explains Bart Minor, President of the Mushroom Council. “The infographic is intended to inspire customers to creatively pair eggs and mushrooms in new menu ideas for chefs and consumers.”

And that’s not where the partnerships end for the Council. It has also announced partnerships with two prominent YouTube channels, “Tasted” and “Chef Billy Parisi,” to develop a series of enticing mushroom Blend recipe demonstration videos. In the four-episode series, Tasted will be visiting kitchens of four major dining establishments across Los Angeles, where the chef and a friendly rival will face off in a culinary battle to create the best Blend burger. According to the Council, the videos will be posted and shared with each YouTube personality’s extensive audience throughout September to maintain the momentum of Mushroom Month. 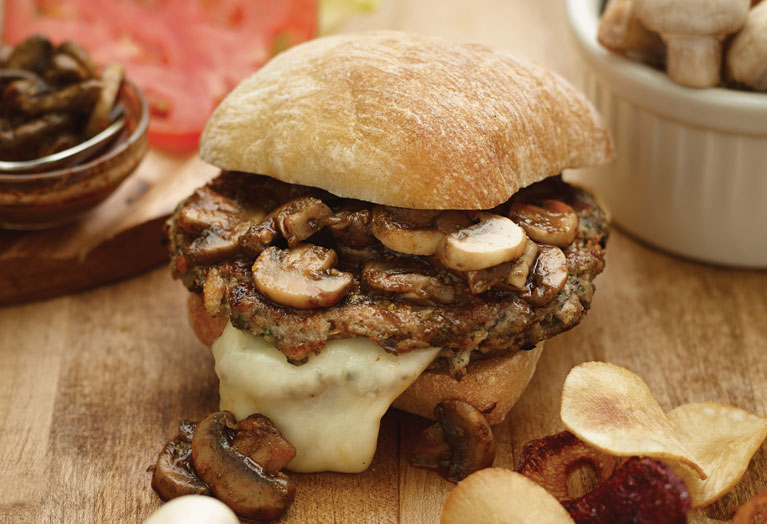 As a conclusion to the Mushroom Month’s activities, the Council will be celebrating the winners of the Better Burger Project campaign. As we’ve mentioned in prior stories, the Better Burger Project partnership with the James Beard Foundation has challenged chefs to transform their burgers by blending at least 25 percent mushrooms with meat to create a delicious, sustainable and healthy burger. With over 220 chefs across the country participating in the campaign from Memorial Day through July 31st, five winners have been selected.

The five winners include:

All chefs will travel to New York City where they will serve their “Better Burgers” at the official welcome reception of the 2015 JBF Food Conference, taking place Sunday, October 18, at the historic James Beard House. The Mushroom Council will promote these chefs and their creative Blend recipes through social and traditional media throughout September.

To learn more about the Better Burger Project, watch the video above.