NORTHERN CALIFORNIA - We received some extremely positive news this weekend as the state of California saw much-needed rain and snow throughout the Sierras. As operators across the industry have battled with ongoing drought over the past year, this significant volume of precipitation will play a vital role in redistributing water throughout the state. 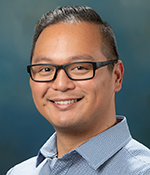 “As California continues to experience what appears to be a second straight year of below average rain and snow, remember that February is still one of our three wettest months of the year and that could really help us make up a lot of that deficit,” said Sean de Guzman, Chief of the Department of Water Resources’ Snow Surveys and Water Supply Forecasting section, at a press conference at Tahoe’s Phillips Station.

The news source went on to note that officials at Phillips Station took a manual measurement, which showed 63 inches of snow with a water content of 17 inches. This is reportedly 93 percent of the average water content to date, and 68 percent of the April 1 average, which is the Sierra’s most concentrated time of year in terms of snowpack. 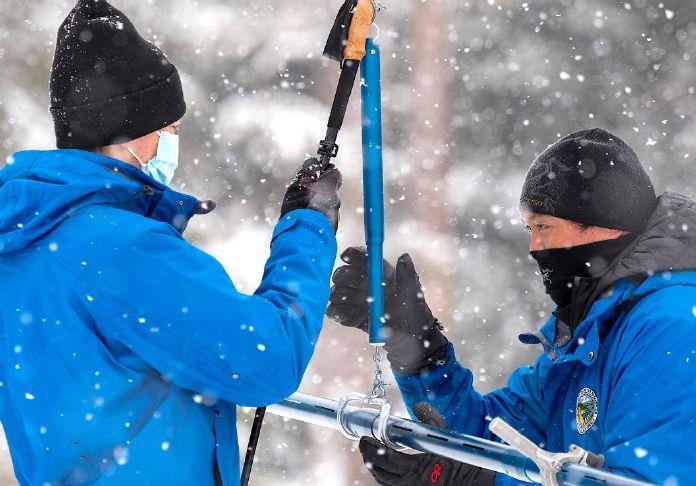 According to Open Snow (a great weather resource for all your California skiers and snowboarders), the Sierras should expect scattered rain and snow showers through this evening with snow levels rising above 7000 feet. The mountains will experience a break from Tuesday to Wednesday. The next storm could move in by Thursday evening and last into Saturday.

As to whether this influx of snow will make up for the year’s lack of rain, we have yet to find out. But you can count on AndNowUKnow to report as soon as we do.