UNITED KINGDOM - When Sainsbury’s (Britain’s second largest retailer) scooped up formerly Walmart-owned Asda (Britain’s third largest retailer) earlier this year, many believed a grocery-force to be reckoned with had been born. However, Reuters reports that Sainsbury’s was the worst performer compared to the U.K.’s largest grocers this past 12-week period, leading news sources like The Times to suggest the possibility of over 300 store closures for the Sainsbury’s-Asda duo. 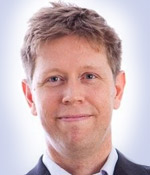 “Sainsbury’s has a lot on its plate at the moment and are also undergoing a period of price re-sets, bringing everyday prices lower,” Fraser McKevitt, Head of Retail and Consumer Insight at Kantar Worldpanel, said, according to Reuters. “That has had the effect of removing some value from what it is selling but has not yet brought the volume uplifts to replace that.”

The Times notes that half of the 300 stores are located in problem areas for Morrison and Tesco, both of which are considered the “natural buyers” of the shuttered stores. 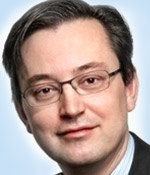 “Despite not having the benefit of recovering from a collapse in prior years like Tesco and Morrisons do, Sainsbury’s continues to perform poorly on Kantar data and slow sales growth will make it harder to rebuild profitability,” Bruno Monteyne, Bernstein Analyst, added, according to Reuters.

The Sainsbury's-Asda merger is still being considered by Britain’s regulator, and the deal is not expected to be completed until the second half of 2019. Meanwhile, major competitor Tesco recently entered into a strategic buying alliance with Carrefour, strengthening its grocery position across Europe. 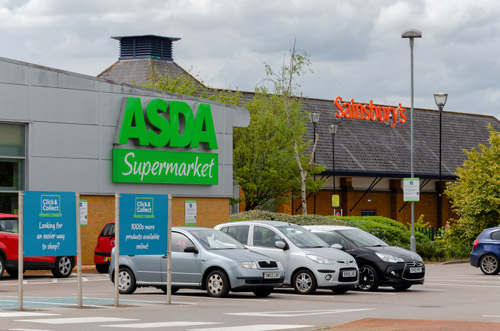 Will Sainsbury’s and Asda be forced to sell stores to competitors despite stating neither would be selling stores following the merger? AndNowUKnow will continue to keep an eye on retail developments.