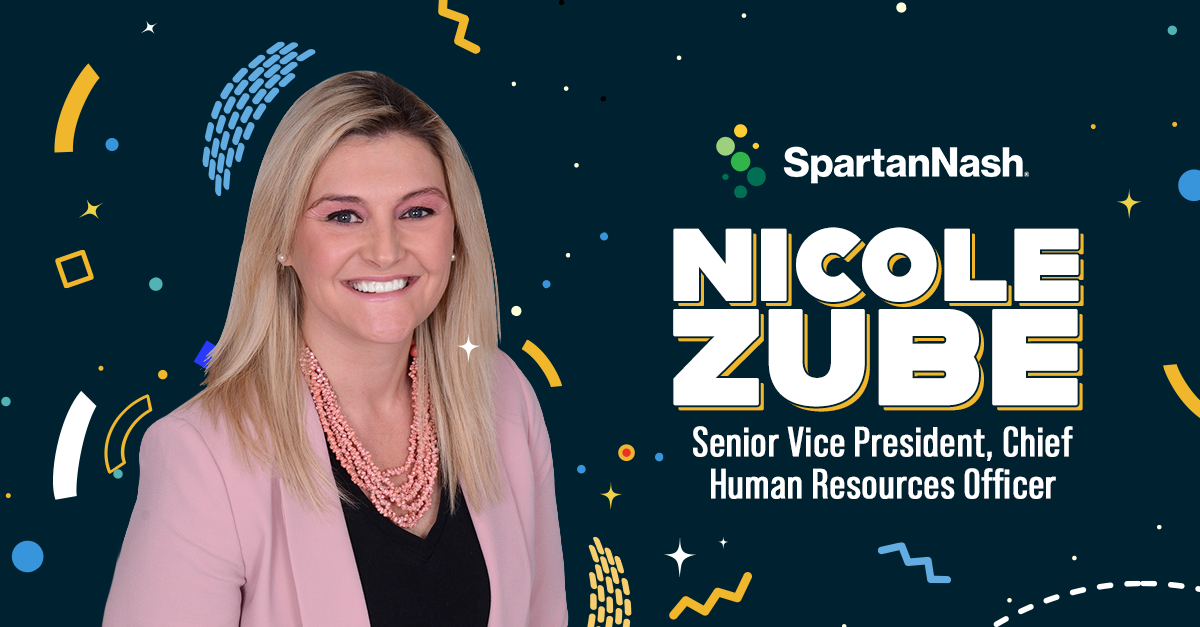 GRAND RAPIDS, MI - A new executive is strutting the halls of SpartanNash, as the retailer has named a tenured leader to one of its most central roles. Nicole Zube has been appointed as the new Senior Vice President, Chief Human Resources Officer, which went into effect immediately. 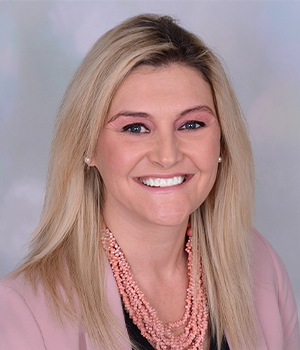 Zube joins SpartanNash from Kellogg Company, where she most recently served as Head of HR – U.S. Commercial. There, she served in a variety of human resources roles for the past 10 years, including a three-year stint in the United Kingdom, where she was Senior HR Director, European Supply Chain and Senior HR Director, European Talent and Diversity. Prior to Kellogg, Zube worked in various HR positions during her eight-year career at Procter & Gamble, according to a press release. 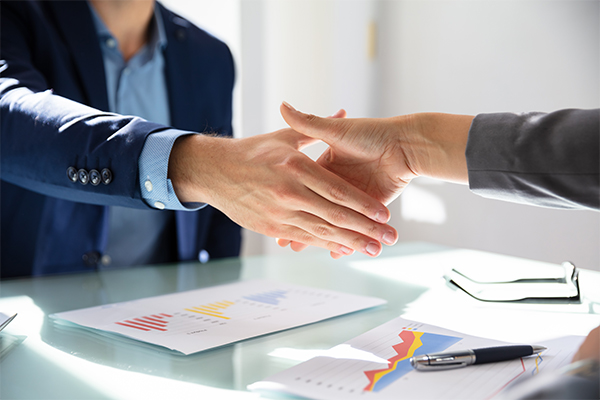 The press release noted that the addition of Zube demonstrates the remarkable transformation of SpartanNash’s executive leadership team during the past two years, since the appointment of Chief Executive Officer Tony Sarsam. 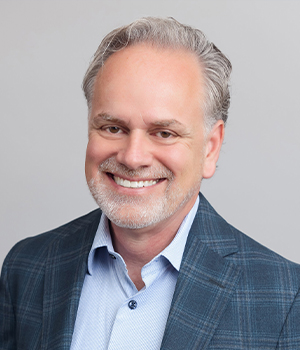 “Nicole is an accomplished people leader with invaluable experience managing a large-scale, global workforce within the food industry,” said Sarsam. “Throughout her career, Nicole has demonstrated passion and commitment to creating an outstanding associate experience, and we are thrilled to have her join SpartanNash as we continue our work to put People First.”

Congratulations to Nicole Zube on entering this new role!